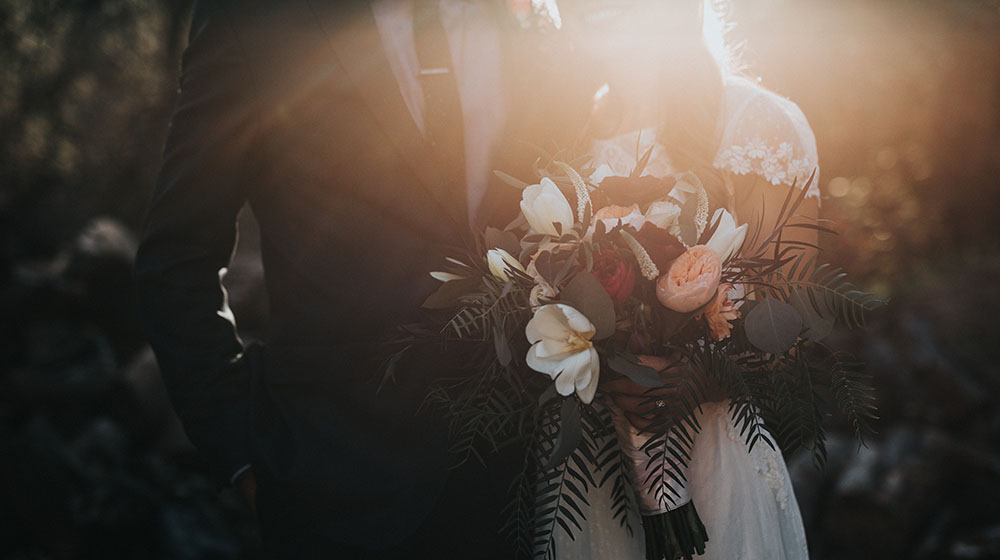 The controversy over comments made by the Chick-fil-A president supporting the biblical definition of marriage as between a man and a woman ignited a social media frenzy, boycotts, and most recently, threats from mayors to ban Chick-fil-A restaurants in their cities. The National Association of Evangelicals (NAE) calls the nation and its leaders to consider how such statements and actions directly work against religious freedom.

“Individuals have the right to decide whether or not to ‘eat mor chikin.’ But no government leader should restrict a business or organization from expanding to their district based on the personal or political views of the owners,” said NAE President Leith Anderson. “Such evident discrimination and attempts to marginalize those with religious values have no place in American democracy.”

Marriage is the predominant biblical icon of God’s relationship with his people. The NAE is committed to working against government attempts to interfere with the integrity of the family, and it opposes “innovations such as same-sex ‘marriage,'” as noted in the NAE’s guiding policy document, “For the Health of the Nation.” The NAE also affirms the principles of religious freedom and liberty of conscience, which are both historically and logically at the foundation of the American experiment.

Anderson said, “If Chick-fil-A is not welcome for embracing traditional marriage, then are Chicago Mayor Emanuel and others saying that evangelicals, Catholics and Mormons aren’t welcome either?”

Chick-fil-A has said its culture is to “treat every person with honor, dignity and respect – regardless of their belief, race, creed, sexual orientation or gender.”

The NAE calls on all Americans, including business and political leaders, to uphold the God-given dignity of all human beings, and to respect the religious freedom of both individuals and organizations.