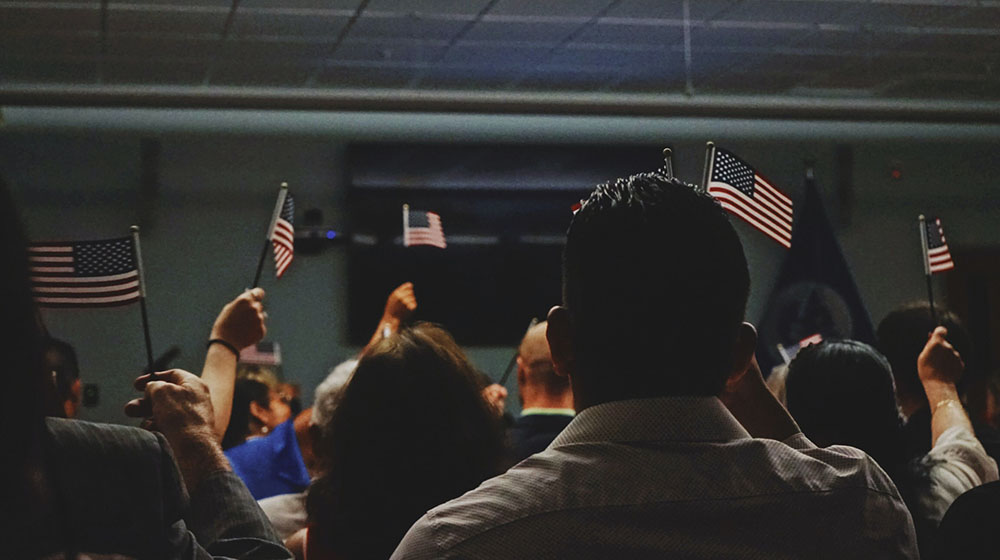 The National Association of Evangelicals (NAE) welcomes action by the House of Representatives last week that would provide a way for immigrants who came to the United States as children, and immigrants who play essential roles as farm workers to earn permanent legal residence and eventual citizenship. While not endorsing specific legislation, the NAE has consistently advocated for congressional action that would offer long-time community members a path to full inclusion in American society.

“Prioritizing care for immigrants and vulnerable populations lies at the very core of biblical and moral values,” said Walter Kim, NAE president. “We commend the House’s action to remove party politics from issues affecting the well-being and security of immigrant populations, and we encourage the Senate to do the same as they mark up their own immigration bills.”

The American Dream and Promise Act provides Dreamers, Temporary Protected Status (TPS) holders and individuals with Deferred Enforced Departure (DED) with protection from deportation and an opportunity to obtain permanent legal status in the United States after adhering to certain requirements. The NAE recognizes Dreamers are a special category of immigrants because they arrived as children and should not be held accountable for the decisions made by others.

The Farm Workforce Modernization Act allows farm workers — many of whom are immigrants seeking to flee instability in their countries of origin legally through work visas — to earn legal status in the United States and addresses future agriculture workforce needs by updating the H-2A temporary agricultural worker program.