Most Have Not Made Funeral Plans, But Think They Should

“Planning for funerals shouldn’t be limited to the elderly and to a distant date. Some die young. Death comes by surprise. Advance planning can be a gift and blessing to those who are shocked and grieving,” said Leith Anderson, president of the National Association of Evangelicals (NAE).

“I have 100 percent chance of dying,” said Todd Fetters, bishop of Church of the United Brethren in Christ. “Don’t know when. Don’t seek it soon. Just know it will happen. My memorial service and funeral plans are a way to bless my family who will have enough to do in the immediate days of my passing. My service was planned 20 years ago and has been changed over the years.”

Some leaders specified additional plans they have made, including identifying a grave site, selecting a tombstone, and leaving passwords, insurance instructions and messages for loved ones. While end-of-life plans can be helpful, one evangelical leader suggested that those left behind should be told that they can amend the plans as needed.

Rocky Rocholl, president of Fellowship of Evangelical Churches, recently officiated the memorial service of a family member and was reminded “what a blessing it would have been” if the individual had done some preparation ahead of time.

Likewise, Dana Allin, synod executive for ECO: A Covenant Order of Evangelical Presbyterians, agreed. “When I was a local church pastor I always appreciated when people made plans!” he said.

Anderson said, “Responses show us that everyone should and most don’t plan ahead for their funerals. It seems there is an inclination to wait until we need it. Funeral planning is better done before we need a funeral.”

Most Unmarried Evangelical Millennials Have Never Had Sex 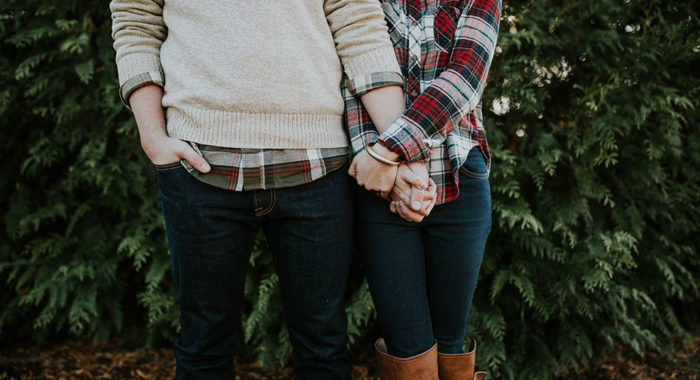 Engaging and Empowering the Young Generation