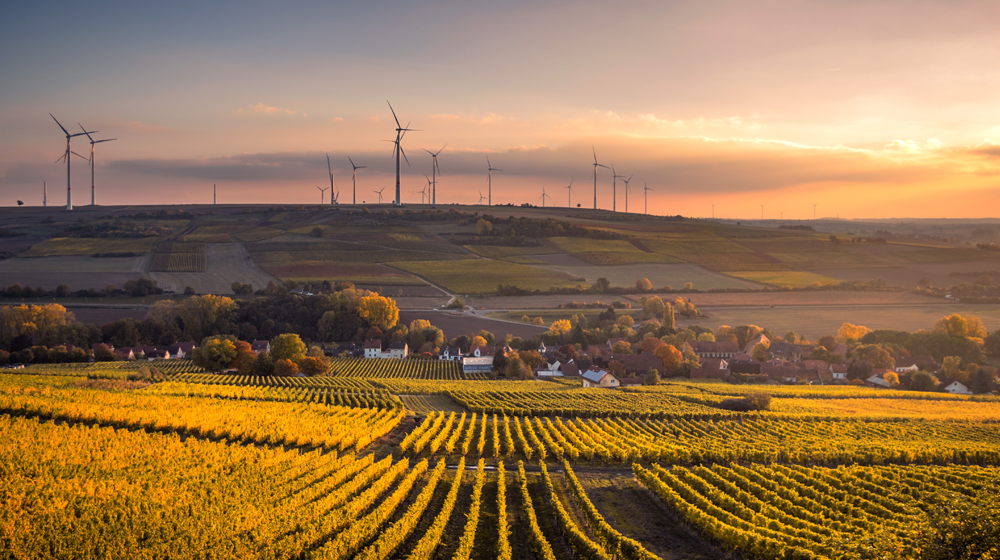 Scientists are alarmed. Many assert that runaway technology, pollution and consumption, if left uncontrolled, could spell the extinction of the human race.

The age of affluence has been very much an age of waste. There is the problem of disposing of mankind’s waste products. One day billions could be struggling literally for a last breath.

Beyond the scientific, biological and political ramifications of our environment problem is a basically theological and religious issue. Men who thoughtlessly killed animal life to the point of extinction a hundred years ago might not have realized the implications of their actions. Today those who thoughtlessly destroy a God-ordained balance of nature are guilty of sin against God’s creation. We know better.

When God looked on what He had made, He called it good. Christians should remember that they were entrusted with the stewardship of all God’s earthly creation and resources (Psalm 8:6-8; 50:10-11). Even though we believe Christ will return before man can utterly destroy himself, we also believe future generations have as much right to enjoy this world, and make it fruitful, as we.

The National Association of Evangelicals therefore calls on all Christians to ensure this right and so fulfill the biblical commission to subdue and replenish the earth.

We commend President Nixon and all government and private institutions and corporations who are involved with an announced determination to salvage our environment.

We pledge ourselves to support every legitimate effort to maintain balance in ecology, preservation of our resources, and avoidance of the cluttering of our natural beauty with the waste of our society.