The Structures of Public Life 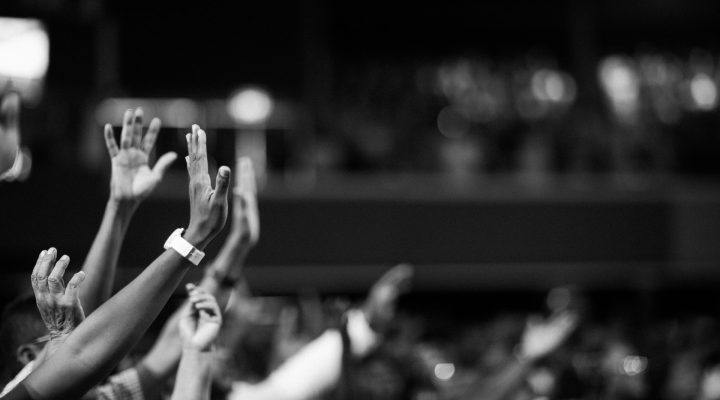 In the beginning, God invited human beings to partner with him in the governing and care of creation (Genesis 1:28–30). Throughout history, human beings have responded to this invitation primarily through various organizational frameworks, including family groups, tribes, clans, kingdoms and empires, and now in the modern period through an interconnected network of nation-states. Today we live in a complex society in which few people are directly involved in governing and in which complicated problems do not readily yield straightforward solutions.

Yet God has ordained a proper sphere for government and given it authority to maintain public order, to restrain human evil and to permit space for human flourishing (Romans 13:1–7; Matthew 22:15–22; Titus 3:1). Human beings work out their different ways of obeying God’s call as spouses, parents, workers and participants in the wide variety of human networks. Some are called to particular roles of governance.

We are told explicitly to pray for those who carry out the responsibilities of government (1 Timothy 2:1–2). The Bible provides multiple examples of individuals who were called by God to positions of public responsibility for the purpose of alleviating human suffering and promoting the general welfare. This includes not only those like Moses, Joshua, Saul, David and Solomon who ruled the people of Israel, but also Joseph, Daniel and Esther who were called to exercise authority in the midst of Gentile kingdoms.

In the United States, we are part of a modern representative democracy with roots in the Judeo-Christian tradition, English Common Law and the European Enlightenment. In this tradition, the authority and legitimacy of government grows directly from the consent of those who are being governed. Thus, as citizens in a representative democracy, we have the privilege and the responsibility to participate in the governing process and to hold our government responsible to its proper sphere of authority.

While we affirm that God can work for his purposes through all forms of political organization, we believe that representative democracy offers the best potential for honoring the fact that every individual is made in the image of God with capacity for creativity, responsible decision-making, pursuing the conditions of biblical justice, and caring for the natural world that God has made. We are grateful for a constitutional system that provides for separation of powers, elections, limited terms of office and multiple levels of government, all of which distributes power rather than centralizing it in the hands of one person.

To function effectively, a representative democracy requires the active participation of the people, informed by a free and fair press. Public policy should protect the voting rights of all adult citizens, the integrity of the electoral process and the transparency of campaign financing. Where voters are divided into districts, the boundaries should be drawn without regard to partisan considerations.

As evangelicals in the United States of America, we will be held accountable for the privileges we have been given and for the ways that we have exercised our opportunities to be part of the political process. As a country, we have a historically unprecedented concentration of material wealth, military power and international influence. God has blessed America with bounty and with strength. But unless these blessings are used for the good of all, they will turn to our destruction. We will be judged as to whether we have used these resources for our own self-interest or on behalf of the larger human community.

Therefore, we must advocate for policies that offer the most potential for creating the conditions of human flourishing not only for Americans, but also for all those in the human community. For example, we must be advocates for religious freedom, not only on our behalf, but also on behalf of people of all religious persuasions and none in the United States and abroad. We welcome refugees and others who seek protection and opportunity within our nation.

Even as we recognize the privileges afforded to us by participating in a representative democracy, we acknowledge that God is the ultimate source of all true authority, legitimacy, law and liberty. We must never mistake participation in the political order of our country with participation in God’s kingdom that transcends time and space and draws together those from all nations and times who have given their allegiance to Jesus Christ.

While we are in this world, we must discern how our obligations to earthly government fit with our obligations to God’s eternal order. We must seek to “give back to Caesar what is Caesar’s, and to God what is God’s” (Luke 20:25). And, perhaps most difficult of all, we must discern when government has exceeded its appropriate biblical authority and resist even at great personal cost (Daniel 3:16–18, 6:6–10; Acts 5:27–32). A good government preserves the God-ordained responsibilities of society’s other institutions.