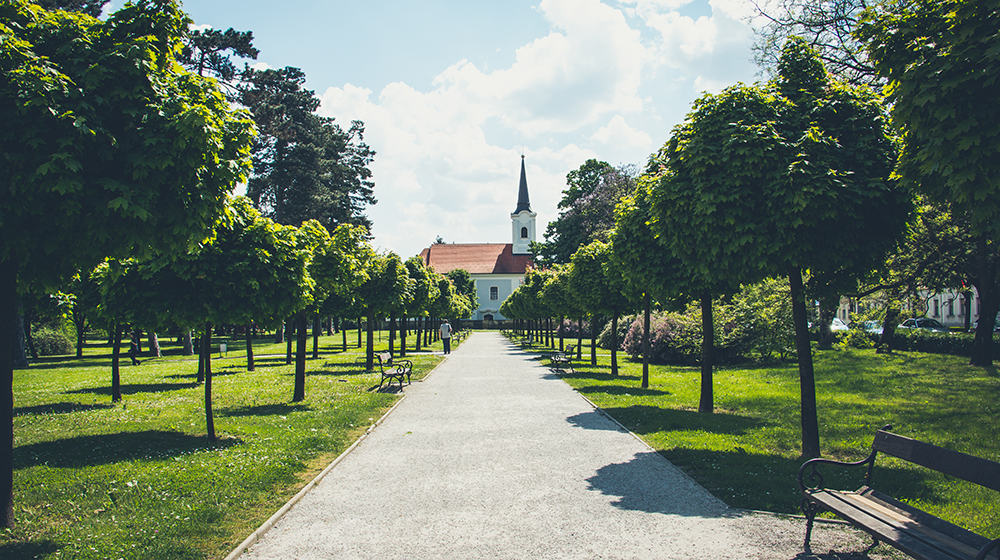 Research amply connects friendship with health. People with significant social ties are less likely to catch colds, recover faster when they do and have better life expectancy. Harvard professor Tyler VanderWeele conducted a study of women and noted that “compared to those who never attended religious services, participants who attended at least once a week were 68 percent less likely to die by suicide, drug overdose or alcohol during the 16 years that followed” (Deaths of Despair and the Role of Religion).

Science affirms what Scripture has longed maintained: We are designed to be in community. Jesus not only saves us from sin but also saves us for life together. And our family identity calls for family commitments: “Therefore, as we have opportunity, let us do good to all people, especially to those who belong to the family of believers” (Galatians 6:10).

The early church theologian Jerome commented on this verse by recounting a story about the apostle John:

The blessed John the Evangelist lived in Ephesus until extreme old age. His disciples could barely carry him to church and he could not muster the voice to speak many words. During individual gatherings he usually said nothing but, “Little children, love one another.” The disciples and brothers in attendance, annoyed because they always heard the same words, finally said, “Teacher, why do you always say this?” He replied with a line worthy of John: “Because it is the Lord’s commandment and if it alone is kept, it is sufficient.”

The length of his life and the proximity of his death led the apostle to distill his teaching to this fundamental, albeit annoying, exhortation. But the command is not a platitude for anyone who really tries to live it. Though Christians’ familial identity is in the church, it can be a place of tremendous pain. We expect so much but are, at times, met with superficial small groups or, even worse, with discord and dissension. If church is to do a body good and to demonstrate unity, we are going to need a lot of John’s type of Spirit-filled reminders.

On Pastoring the Rural

Leaving the City to Plant in a Small Town