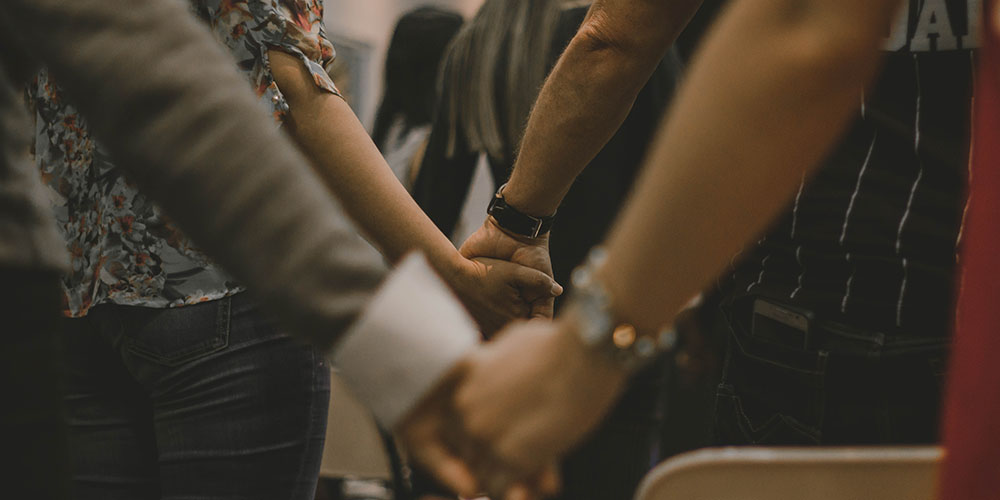 The National Association of Evangelicals (NAE) welcomes the Senate confirmation yesterday, by a vote of 85-5, of Ambassador-at-Large for International Religious Freedom Rashad Hussain. Hussain was nominated by President Biden to succeed Ambassador Sam Brownback.

“In a time of deep partisan division, this vote underlines the strong bipartisan support for continued United States leadership in protecting and promoting religious freedom around the world,” said Walter Kim, NAE president.

An attorney and former prosecutor, Hussain holds degrees from the University of North Carolina at Chapel Hill, Harvard University and Yale University. He served as special envoy to the Organization on Islamic Cooperation and as special envoy for Strategic Counterterrorism Communications. He is noted for his work promoting the rights of Christians, Jews and other religious minorities who live in Muslim majority countries.

“Ambassador Hussain is well regarded by advocates for international religious freedom,” said Galen Carey, NAE vice president of government relations. “We look forward to working with him to address the persecution of believers of all faiths in many parts of the world.”

The State Department issues an annual report detailing religious freedom violations and identifying the Countries of Particular Concern that have “engaged in or tolerated particularly severe violations of religious freedom … such as torture, degrading treatment or punishment, prolonged detention without charges, abduction or clandestine detention, or other flagrant denial of the right to life, liberty, or the security of persons.” These countries are then subject to a variety of sanctions, though the sanctions can be waived by the president.

Recently the State Department has been criticized for removing Nigeria from the list of Countries of Particular Concern on the eve of Secretary Antony Blinken’s visit to the country.

“We hope that Secretary Blinken will work closely with Ambassador Hussein to use all the diplomatic tools at his disposal to advance religious freedom in the years ahead,” Carey said. “We pledge our full cooperation, and we pray for the success of their efforts.”

Letter to the President on Pakistan

Letter to the President on Religious Freedom

Deliver Us From Evil

Religious Freedom – Here and There

How the Church Can Promote Religious Freedom