No Consensus on Concealed Weapons 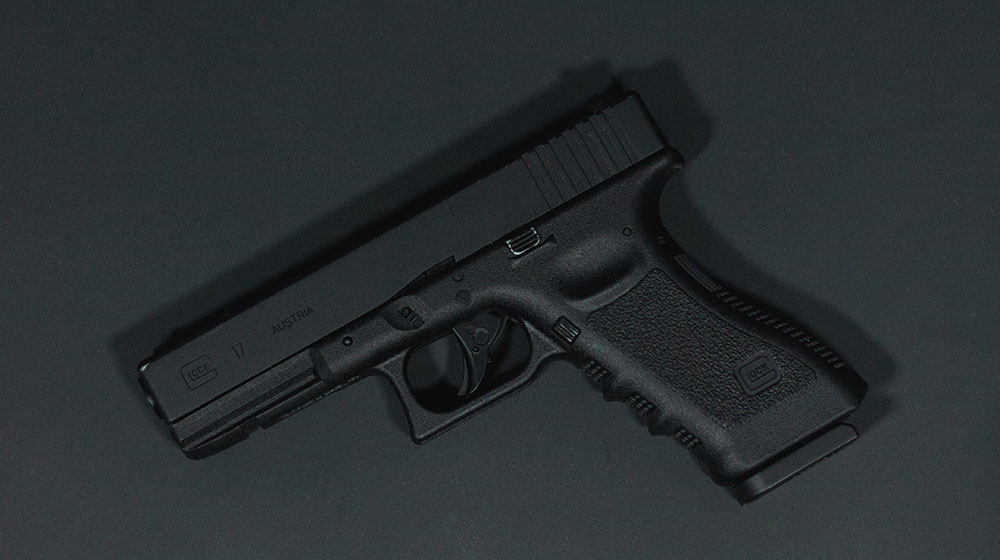 In December 2008, a former police officer who was carrying a concealed weapon stopped a gunman after he opened fire at New Life Church in Colorado Springs. Bob Wenz, an NAE board member, was at New Life Church that day. He said, “At the time, few churches considered the need for armed security personnel. Certainly we are all thankful that Jeanne Assam was ‘packing’ that day.”

“This is the first time that we’ve seen such an even split,” said Leith Anderson, NAE President. “Some of the responses reflected sentiment either from the ‘Peace Church’ or ‘Just War’ traditions, but clearly some had personal experiences that have influenced their opinions. Our local police advised against worshippers having guns, because they might end up shooting each other in a crisis.”

One voice from the peace church movement was Ed Boschman, Executive Director of the U.S. Conference of Mennonite Brethren Churches, who said, “My sense is that under normal or usual circumstances in the USA, this would not be necessary or advisable. It seems clear to me that this would not be something Jesus would do.”

Another remarked, “No, not unless they are beaten into plowshares.”

Some said that if church members were worried about security issues, it might be appropriate to have professional security personnel present, but not worshippers.

Having been an attender at a church that had a shooting, Chad Hayward, who serves as Executive Director of the Association of Relief and Development Organizations, said he sees the benefit of law-abiding and properly gun-trained people providing added security.

Paul de Vries, President of the New York Divinity School, agreed. “There are rising stresses in our society, and there are unbalanced people who do not respect others who can do damage,” he said. “Properly licensed people can help protect churches, without violating our own commitment to non-violent conflict resolution.”

Groanings Too Deep for Words