Can you give us a brief account of how you were trafficked?

I was 15 or 16 and a runaway from [the Department of Child and Family Services]. I had nowhere to go and was young and naive. My first manager was nice, but it got progressively worse by the time I had my third pimp. I kept doing it, because the first [pimp] was not too bad, and I thought I could get back to someone like that. I wanted to leave the hotels, but the other girls threatened me. I had a lot of contact with police, but didn’t get away until I had had enough. When I finally left, [the pimps] shaved my head and put me out in the cold of winter with nothing but the clothes on my back. Chicago gets really cold, and I had nowhere to go.

How was The Salvation Army part of your story?

The Salvation Army provided me with someone to talk to – someone who gave me options without forcing me to do them.

What would you tell an average church attender who wants to get involved in the fight against trafficking?

What has been the most helpful thing that people have said to you?

It wasn’t words, but actions. It was the nonjudgmental support, just being present. 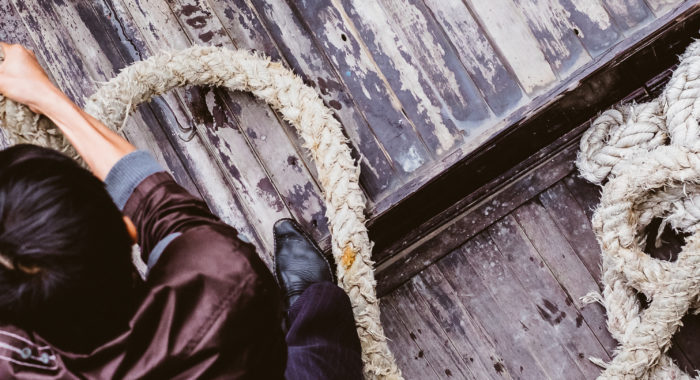