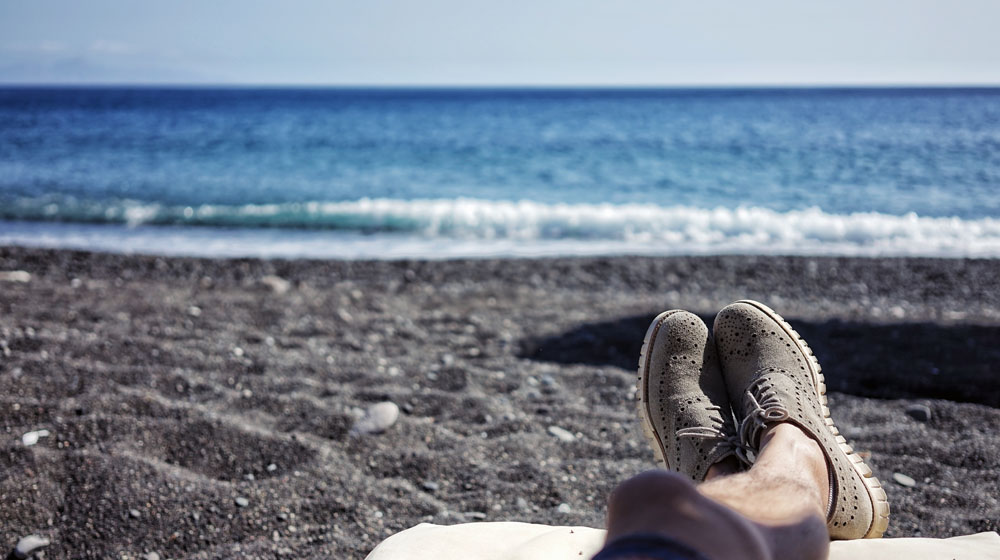 “The term ‘sabbatical’ comes from the Hebrew word sabbath, meaning ‘rest.’ Sabbath was first introduced in Genesis when God rested after creation. Not only is this a story of creation and work, but it also reveals the importance of rest and rejuvenation. We see by example — and are even commanded — to pause and reflect,” said Walter Kim, president of the National Association of Evangelicals (NAE).

Scott Arbeiter, president emeritus of World Relief and former lead pastor for Elmbrook Church in Wisconsin, affirms the importance of sabbath for ministry representatives. “At the church, we built this into the rhythms of pastoral leadership as a matter of obedience and good stewardship of those who lead, preach and teach. The contours of such policies may differ, but the acknowledgment of the need to ‘cease striving and know that I am God’ became clear not as simply a command but an imperative for leaders to both flourish and bring flourishing.”

Institutions and church policies around sabbaticals greatly vary in length, frequency and structure. Julius Kim, president of The Gospel Coalition, said, “My sabbaticals were taken when I previously served on a seminary faculty. Their policy was clearly defined and well-executed. This was not the experience in my church context, where the policy was more ad hoc.”

What pastors and other leaders do during sabbaticals also vary. Some refrain from doing any kind of work, while others write books or plan for future ministry. Alan Cureton, president of the University of Northwestern – St. Paul, said, “Sabbaticals are an invaluable experience for me. It is a special time of renewal, refreshment and relaxing. I also have clear expectations of what I wish to accomplish during my study leave. It is not a vacation.”

Yet many leaders or their respective institutions do not prioritize sabbaticals. Randy Heckert, past director of Evangelical Friends Church in North America, said, “Overlooking the command to pause is one of my regrets from 45 years of pastoral ministry. As a denominational leader, I insisted each pastor and elder team require a sabbatical. Denominational policy only strongly encourages it.”

Walter Kim added, “The last few years, particularly, have left leaders from churches, educational institutions, denominations and other organizations weary. Time is spent filling the cup of others; more pastors and leaders need to take the opportunity to be poured into and fulfilled. Organizations and congregations will be thankful for their renewed leadership.”