by Nona Jones and Walter Kim 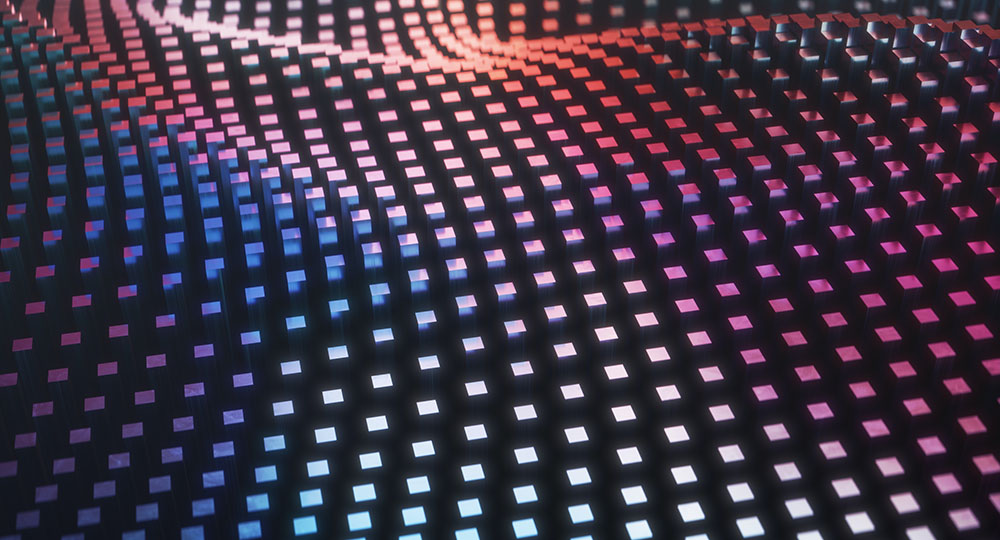 Nona Jones’ story showcases the powerful nature of the gospel to transform lives. As a survivor of abuse and a difficult childhood, the odds were stacked against her. But God used a visit to church in sixth grade to change the trajectory of Nona’s life. She is now an accomplished leader in the business/tech community, as a pastor in a local church, and as an author and speaker.

Nona seeks to lead an integrated life that is attuned to God. In Today’s Conversation podcast with NAE President Walter Kim, Nona shares how this and other practices help her lead with intention for kingdom impact. Walter and Nona discuss:

Walter: What advice would you offer to others who sense God’s calling to speak or lead in areas that are very difficult, especially in our polarized context?

Nona: That’s a good question, Walter. I think, for me, everything has to start with prayer. You have to pray first and just ask God for grace because anything, and let me take a step back. These challenging issues are not issues of flesh and blood. They are spiritual issues, and what happens is because we make them flesh and blood issues when they are really spiritual issues, is we end up having carnal strategies. Basically, we immediately go to coalition building or sharing things on social media and all that.

Take a step back and pray and ask God to give you eyes to see what’s happening spiritually, because we are engaged in spiritual warfare and we have to start there. Really start with prayer. Then from prayer, we’re asking God for wisdom; we’re asking God to help us see where he is going, where he is working so we can lend our time, our talents, our treasure to where he’s already moving.

I believe that God is always moving in and through those controversial and challenging issues. But sometimes we don’t see it either because we are so emotionally blinded by our opinion or because we think the issue is so big that there is no way we can have an impact, so we just disqualify ourselves. Ask God for wisdom to figure out how to plug into what he is already doing.

Lastly, I would suggest is we have to have a posture of humility. That’s difficult because when you start getting into spiritual warfare, I would say that Satan’s number one tactic is to trigger pride in us. The Bible says that God resists the proud and so his number one tactic is he says, “If I can just get them to operate in pride, God will resist them and their efforts will become ineffectual. So we have to operate in humility, in love and compassion, but we can’t allow ourselves to be paralyzed. I think sometimes we become paralyzed in the analysis of the issue because we can mistake motion for progress. Like if I’m talking about the issue we are making progress; well actually, probably not. We pray, we humble ourselves, we strategize with God’s wisdom and then we act so that we can actually affect change.

Today’s Conversation is brought to you by Child Evangelism Fellowship.

Nona Jones is an international speaker, preacher and executive. She is the head of global faith-based partnerships at Meta. Her experience as a technology innovator has encouraged her to launch a social media revolution by equipping churches to leverage social media as a strategic tool for building God’s kingdom. Jones has held several executive leadership roles across the private, public and nonprofit sectors. Her latest book is titled “Killing Comparisons.” Jones graduated from the University of Florida with a bachelor’s degree in communications and a master’s in business administration.