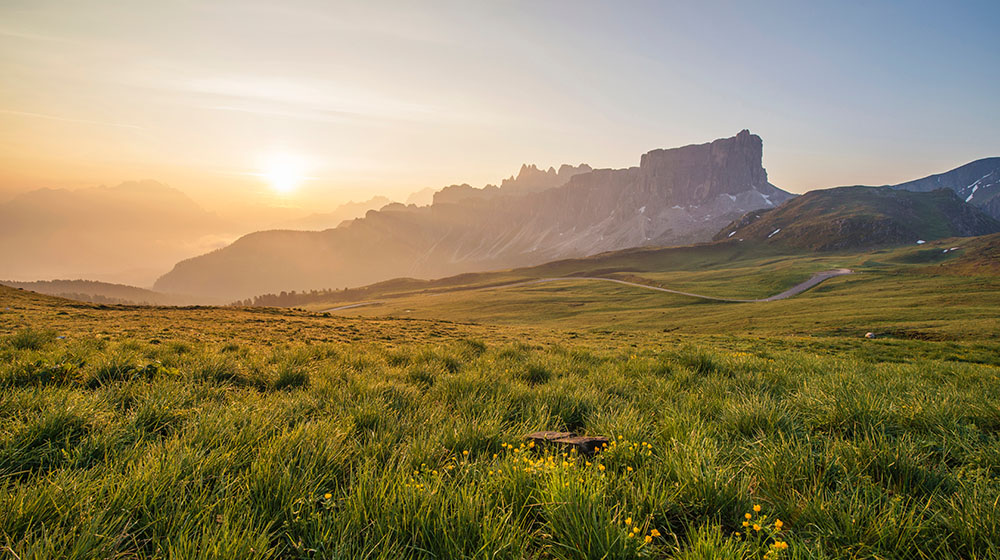 Nearly two-thirds of evangelical Christian leaders say they have heard a sermon on their responsibility to care for God’s creation, according to the National Association of Evangelicals January/February 2022 Evangelical Leaders Survey. Many leaders regret the lack of biblical teaching on creation care and stewardship in some pulpits.

“From Genesis to Revelation, the Bible offers rich theological insights on our calling and responsibility as stewards of God’s beautiful world,” said NAE President Walter Kim. “Caring for creation is a fundamental part of Christian discipleship that should be woven into the normal cycle of biblical preaching.”

One leader who is doing this is Kevin McBride, senior pastor of Raymond Baptist Church in Raymond, New Hampshire. “Each year I take the opportunity around cultural events such as Earth Day to bring the biblical voice to bear on creation care concerns,” he said. McBride notes that in recent years helpful resources have become available to pastors through groups that focus on the intersection of faith and science.

Some leaders noted that while they have not heard an entire sermon on creation care, they have heard creation care themes integrated into sermons on other topics.

“Evangelicals are rightly known for our commitment to biblical authority,” said Kim. “Pastors who preach the whole counsel of God will inevitably address the Bible’s repeated commands to imitate God in caring for all that he has made.”

Leaders who have not heard creation care sermons include Jim Lyon, general director of Church of God Ministries (Anderson, IN). “I have not heard anything even remotely connected to this area of conversation that is so prominent in the public square. I regret this blank page in the pulpits of our churches. The fault lines are controversial and politicized, of course. For some, the attendant issues are not central to the gospel and, therefore, off the table. Again, I wish it were not so,” he said.

Kim added, “Evangelical leaders do not want sermons on trendy topics disconnected from the biblical text. But preaching on creation care reflects a deep commitment to God’s revelation both in Scripture and in creation.” 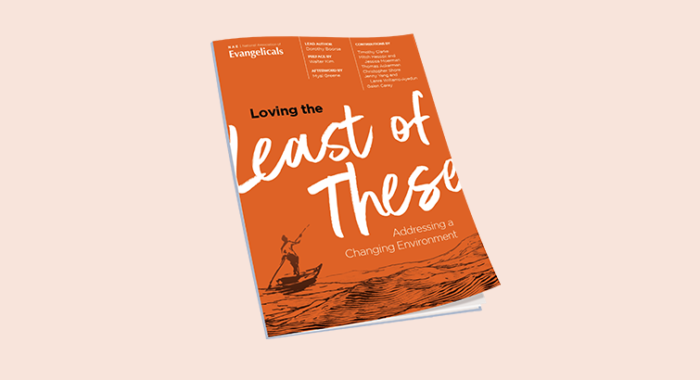 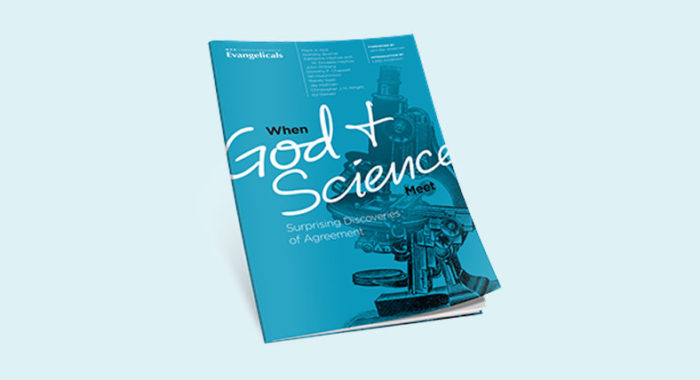