by Julius Kim and Walter Kim 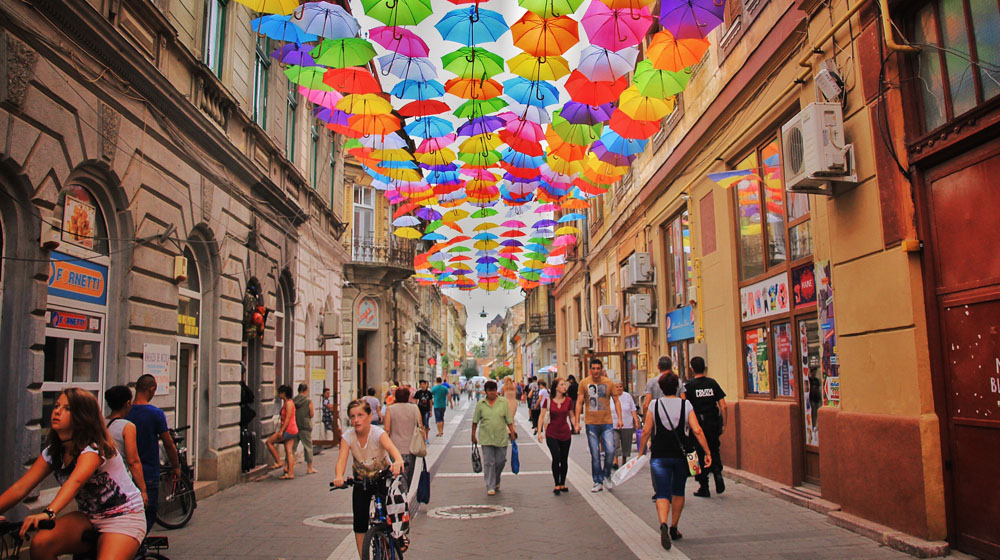 In light of today’s cultural complexity and the pervasiveness of the digital age, how does the Church reach and disciple the next generation for Christ? What gospel principles bear on our approach? Julius Kim, president of The Gospel Coalition, shares what evangelism and the proclamation of the gospel looks like in today’s culture.

Walter: How has your experience as a Korean American Christian, pastor and leader informed the ways in which you navigate faith and culture? What is it that the Church in America should be, can be, and must learn from our global brothers and sisters?

Julius: That’s a great question. One of the things that has astounded me in taking this role is how uniquely God is using parts of my past, that to be honest I was not very proud of nor did I want to emphasize. How God is actually using even some of the brokenness and difficulties of my life for his glory and for the good of the organization — namely my Korean American heritage.

Growing up as a Korean American in America — as a minority in a largely white space — I tried so desperately to not be Korean. When I was growing up, frankly I was filled with hatred. I hated the way I looked; I hated my name; I hated just every aspect of being Korean because I didn’t fit in. I lived in a culture that didn’t really help me fit in. But all of those experiences of being a bicultural American, now I see the Lord taking me through all of that as a way to shape me and form me to be, hopefully, a more compassionate person that understands the plight of those who are in the minority whatever the situation may be — because of gender, race, ethnicity, whatever it may be.

I think, hopefully, I bring to this role that kind of sensitivity and compassion especially for those who are often overlooked, marginalized and frankly they feel they don’t matter because that’s how I felt. I wrestled with that growing up. I hope that that those difficulties will help me be a more compassionate, sensitive leader for the organization.

But also, positively, in one way I’m American, but I’m not American. I’m a Korean American, and because of that I have a little bit more freedom to be more — if I could, willing with God’s grace — to be more prophetic, to be able to speak into areas where culture has captivated our church in the wrong way, to say “You know what, I don’t think the Christians in China or the Christians in Brazil struggle with this issue.” I know that I as a Korean American don’t quite connect with this issue because of my own history … I hope that God would give me the wisdom and the courage to be both compassionate and prophetic because of the bicultural experiences and history that I’ve had. That’s my hope.

Today’s Conversation is brought to you by Brotherhood Mutual Insurance Company.

Julius Kim is president of The Gospel Coalition. Kim also serves as associate pastor of New Life Presbyterian Church and visiting professor of practical theology at Westminster Seminary California, where he previously served as dean of students. He is the author of “Preaching the Whole Counsel of God” and numerous articles. Kim earned his M.Div. from Westminster Seminary in California and his Ph.D. from Trinity Evangelical Divinity School.