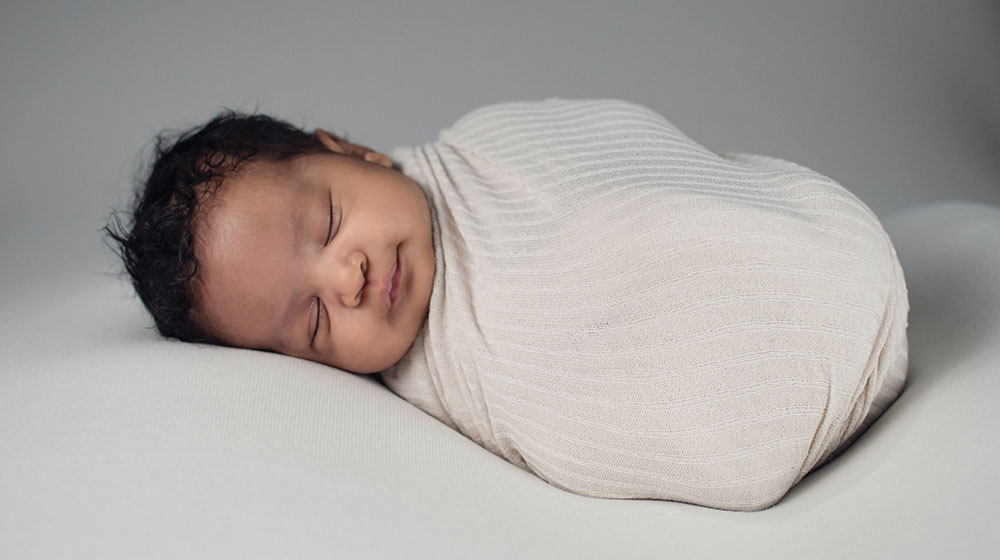 There’s a change in the air when it comes to abortion — a reality pro-life advocates haven’t seen for quite some time. Hope is building that the U.S. Supreme Court may overturn the 1973 Roe v. Wade decision enshrining abortion as a constitutionally protected right in all 50 states. If Roe is overturned, each state will decide its own abortion policy.

This possibility has pro-life and pro-choice groups firing up their respective constituencies and flexing their advocacy muscles. New York and Virginia have taken the approach of codifying their statutory rights to abortion, allowing the procedure up to the point of birth if necessary to protect the life or health of the mother.

North Dakota, Georgia and Ohio have passed laws banning abortion once a fetal heartbeat is detected. Alabama passed the nation’s most strict abortion law, outlawing it completely, with an exception only for the life or serious health threat to the mother.

However, unless Roe is overturned, those restrictive laws will be deemed unconstitutional by the courts. So why pass them? It’s to signal the intent of the legislature in a post-Roe world or to be the case leading to Roe’s demise. There are other fascinating new developments on the abortion front.

The Heart of the Matter

“Their babies” — the heart of the matter. Abortion ends a baby’s life. We believe in the imago dei, the image of God, in every person, born and unborn (Genesis 1:27). We believe human rights for unborn children are an inevitability in a just society. We know from embryology that from the moment of fertilization, a new and distinct human organism is formed. Unborn babies’ hearts beat around 7 weeks; at 18-21 weeks babies might hiccup and suck their thumbs; at 22-27 weeks babies wake, sleep and smile.

In May, the smallest surviving micro-preemie ever — born at 23 weeks, three days at a shockingly low weight of 8.6 ounces — was finally able to go home, a thriving 5 lb. baby girl. This teeny preemie, only slightly larger than a hamster, was always fully human and deserving every chance at life.

As unborn baby humans grow, their personhood — inherent since fertilization — becomes even more obvious thanks to technological advances. Ultrasound imaging allows expectant parents to peer into the sacred place to see what was previously unseen: the faces of their unborn children. And these first pictures of the little ones are now scattered across social media. They often sit side by side along with pictures of their kids later in life, in frames and on refrigerators across America. This perhaps explains why many polls, such as those from Gallup and Rasmussen, show younger generations understand the humanity of unborn children better than their elders.

And while abortion in the United States has been declining from a high of 1.3 million in 1984, according to the Centers for Disease Control, some 60 million little ones have lost their lives to abortion since 1973.

Americans have complex views about abortion. In a February 2019 Marist poll, Americans were equally divided between describing themselves as pro-life or pro-choice (47 percent each). In May, Gallup noted that 77 percent of Americans — including 57 percent of pro-lifers — generally support abortion rights in cases of rape and incest.

Ministries such as Embrace Grace “empower churches across the nation to be a safe and non-judging place for the girls to run to when they find out they are pregnant, instead of the last place they are welcomed because of shame and guilt.” Embrace Grace brings the best of evangelicalism to the abortion conversation, recognizing that the only way forward is the way of Jesus — to love and serve those in need — and not just in word but in deed (James 1:22; John 3:18).

Were Roe to be overturned, there would be many more needs that evangelicals are manifestly not yet prepared to meet. Some pro-lifers get reflexively defensive when this concern is raised. They note all the good that pro-life people do in their communities — serving in or supporting homeless shelters, human trafficking ministries and child sponsorship organizations. And these pro-lifers indeed walk their talk.

However, it is short sighted and harmful to our cause to stay stuck making that point. There is much more work to be done. Many evangelicals have yet to enter the arena in a way that costs them something besides screen time, political votes and an occasional fundraising walk. That must change for us to save lives.

Some pro-lifers still reject the notion — which should be Scripturally obvious — that we need to advocate for life holistically, at every stage, from womb to tomb because every person is made in God’s image. They suggest instead that unborn children become losers in advocacy for the sanctity of all human life.

But isn’t that the same argument advanced by the pro-choice community? The pro-choice argument pits some lives (pregnant women) against the lives of others (unborn children). In that case, they value born life but not unborn life.

We rightfully oppose that approach, because we know that we have no right to make such judgments. In that same vein, however, pro-lifers don’t have the right to declare only unborn life worthy of our attention and priority over already born lives. Why would we suggest advocacy to ensure the unborn child has a right to life only to then also suggest pro-lifers have no business advocating — as pro-lifers — for that same child’s right to stay alive with clean water, nutrition and basic health care? Without those things, children die preventable deaths.

How could we suggest — as some have — that a focus on the children in foster care is a diversion from real pro-life work when we are often talking about the same child whose right to life we have secured with our advocacy? How do we then abandon that born child to a life of abuse, neglect and even suicide?

To take that approach is to advance a truncated pro-life ethic whose hypocrisy is apparent to all but ourselves. With a limited pro-life witness, we fail to win over those in the middle on abortion. And without them, unborn lives will continue to be snuffed out in horrifying numbers, even in a post-Roe world. Without wholesale change to the support offered to pregnant women, the future looks far too identical to the present.

This is why overturning Roe should remain only one of several central strategies for a pro-life movement of the future. We must work to provide women facing unexpected pregnancies all the support they need to choose life, and we must do this on a much larger scale than currently exists. Solutions need to be serious and creative and include public-private, faith-based partnerships.

According to surveys by the Guttmacher Institute, 73 percent of women who have had abortions indicated they did so because they couldn’t afford a baby. Women facing unexpected pregnancies need affordable housing, health care, jobs and supportive communities. While churches can meet some of those needs directly, we can’t meet all of them. But we can advocate for policies to ensure necessary solutions. If we won’t do that, we aren’t effectively speaking up for the unborn babies whose very lives depend on having these supports in place.

To advocate well, now and in a post-Roe world, we need every pro-life evangelical off the sidelines, living pro-life not just talking or voting pro-life. The next wave of the pro-life movement must be more broadly characterized by our actions and lives rooted in love, not by our words and votes alone. By the grace of God, we can do that.

It Takes a Village to Raise Adoption

Too Many Abortions Among Evangelicals

The ABCs of Sexual Ethics

Love Does Not Fail

Is Contraception Acceptable for Evangelicals to Use?

Abortion Reduction and the Election

Single and Pregnant in Church?

Letter to Senators on Abortion