by Adrian Hinkle and John Lepine Sr. and Eric Costanzo and Deni Fholer

Evangelical churches in Oklahoma offer support in a variety of ways to economically vulnerable families in their communities — whether through food banks, job training classes, English tutoring or other means. When it comes to policy proposals that impact the same families and individuals, it can be confusing to know what is most helpful. This free Oklahoma-focused NAE webinar will help you understand what is on the table and how you can be part of lifting millions out of poverty.

Adrian Hinkle is the vice president of academic affairs and the executive director of the Center for Pentecostal Studies at Southwestern Christian University in Oklahoma City, Oklahoma. Hinkle’s academic disciplines include Hebrew Bible, hermeneutics and biblical theology. She is the author of “Pedagogical Theory of the Hebrew Bible: An Application of Educational Theory to Biblical Texts.” Hinkle received her B.S. in biblical studies from Southwestern Christian University, M.A. in theology from Southern Nazarene University and Ph.D. from the University of Wales, Trinity St. David.

John Lepine Sr. is founding principal of Crossover Preparatory Academy in Tulsa, Oklahoma. Prior to his work at Crossover Preparatory Academy, he spent two years as a counselor and leader at New Life Ranch. Lepine served as a corps member for Teach For America. He spent three years as a teacher and department chair at a magnet high school in Tulsa. Lepine earned his B.A. in economics from the University of Tulsa, M.Ed. in educational administration and Ph.D. in educational leadership from the University of Oklahoma.

Eric Costanzo is lead pastor at South Tulsa Baptist Church in Tulsa, Oklahoma. Costanzo is also executive chair for RisingVillage.org, an organization with initiatives to help marginalized people become full participants in their communities. He often writes and speaks about global issues affecting the Church along with biblical and historical topics. Costanzo has been featured on NPR, ABC News, FOX News, Christianity Today, HuffPost, the Only in America podcast and many other publications. He is the author of “Harbor for the Poor” and “Inalienable,” which will be released later in 2021. Costanzo earned his B.A. and M.Div. in biblical languages along with a Ph.D. in cross-cultural studies and ethics.

Deni Fholer serves as founder and president of Isaiah 58, In His Service. In His Service is a nonprofit ministry in Tulsa, Oklahoma that tangibly serves those in need in order to build relationships and introduce people to Jesus. Fholer is a licensed social worker and medical case manager with the Indian Health Care Resource Center. She is actively involved with Battle Creek Downtown Church in Tulsa, Oklahoma. Fholer earned her bachelor’s in social work from Meredith College and master’s in social work from the University of North Carolina at Chapel Hill. 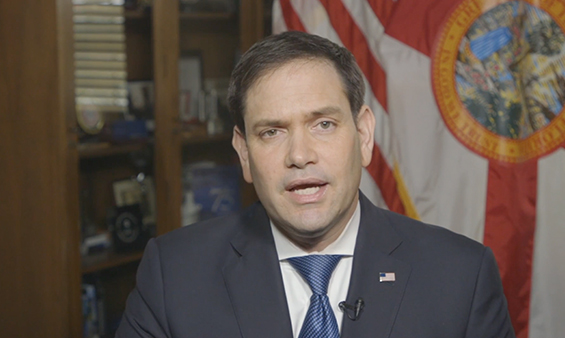