NAE President Walter Kim and NAE Vice President Galen Carey joined other faith leaders in a letter to President-Elect Joe Biden to advocate for these refundable tax credits, which have been critical tools in the effort to reward work, support families, and lift millions of our fellow citizens out of poverty for decades. Both the EITC and CTC have deep bipartisan support. 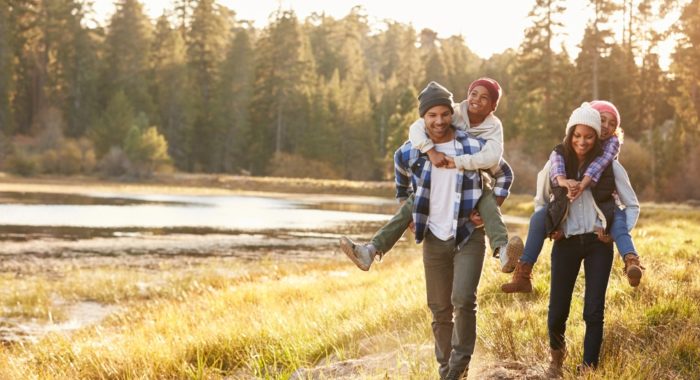