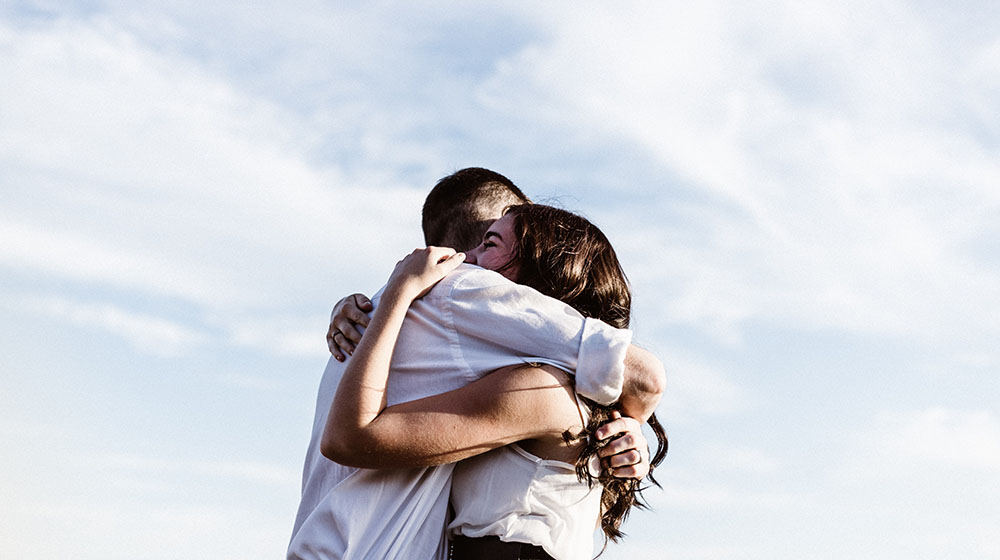 Together with those of many faiths around the world and throughout history, members of the National Association of Evangelicals believe that marriage is a covenantal relationship designed by God to be celebrated by one man and one woman in a lifelong union. This understanding of marriage was first described in Genesis and later affirmed by Jesus (Genesis 1:27–28, 2:23–25; Matthew 19:4–6).

No government action can change the truth about marriage. While Congress may vote to affirm the Supreme Court’s redefinition of marriage, this does not change orthodox biblical faith as it has been affirmed across the centuries and as it is embraced today by millions of Christians around the world.

Evangelical Christians affirm the dignity of all people and wish to live in peace with fellow citizens who hold other views of marriage. Any legislation that accepts the Supreme Court’s legal definition of marriage should provide explicit and robust protection of the God-given rights of all Americans including those who continue to embrace the historic understanding of marriage.

In the Obergefell ruling in which the Supreme Court created the right for same-sex couples to marry, the Supreme Court also unanimously affirmed the constitutional right of all Americans to freely advocate their views on marriage in the public square without discrimination:

[I]t must be emphasized that religions, and those who adhere to religious doctrines, may advocate with utmost, sincere conviction that, by divine precepts, same-sex marriage should not be condoned. The First Amendment ensures that religious organizations and persons are given proper protection as they seek to teach the principles that are so fulfilling and so central to their lives and faiths, and to their own deep aspirations to continue the family structure they have long revered. The same is true of those who oppose same-sex marriage for other reasons.”[1]