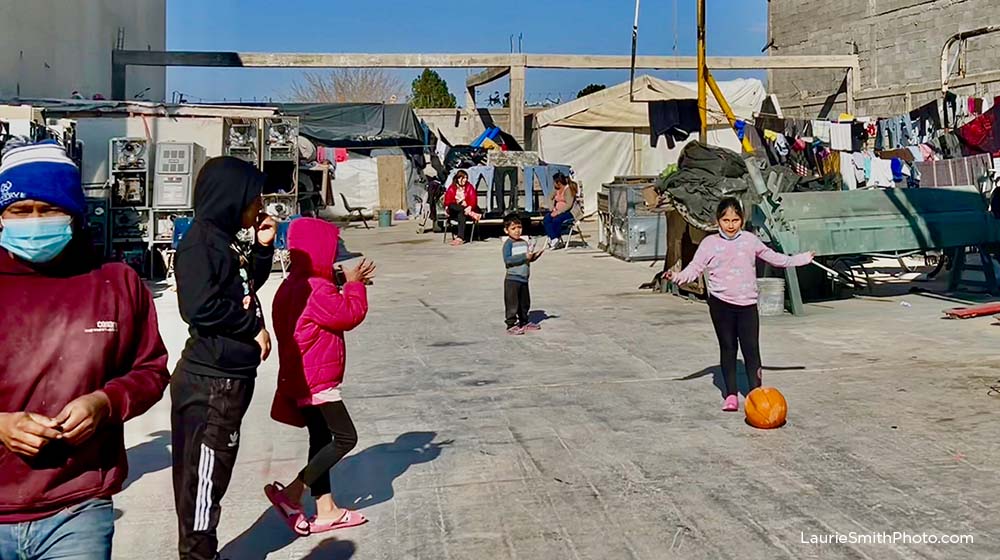 When people talk about the “crisis at the border,” it is helpful to note there are different stories and situations at various places along the border. Conditions change week by week. Or the sense of crisis depends who currently holds office in the United States, in Mexico, or in U.S. or Mexican states all along the border. Border dynamics in San Diego/Tijuana, for example, may differ greatly from what’s happening in Yuma, Arizona, in El Paso/Ciudad Juarez, or farther south in the McAllen/Reynosa area.

At times, the United States responds to border events as military issues rather than humanitarian crises. And when we look beyond political rhetoric and media accounts, to stories from real people impacted by border policies, many discover that the real crises are happening in cities along the border in Mexico, where the vulnerable wait for months or years in shelters and makeshift camps to have their asylum claims considered while traffickers or cartels target many for kidnapping, rape or murder.

The crisis extends to Central or South America, the Caribbean, and even Africa, where injustices prevent many from owning enough land to grow food for their families. Others face gang violence fueled by North American trade in drugs and arms, government corruption, or crop failures made worse by climate change, or natural disasters. 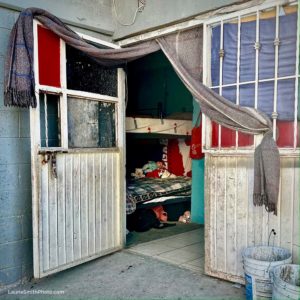 For these and other reasons, more people today are on the move than at any time in history. While prior to 2019 only 3 percent of the world’s migration was taking place in the Western Hemisphere, today movement between nations in our hemisphere has increased to 19 percent of the world’s migration. This is still a small fraction of global migration, yet increasingly it is an issue we will face in the United States.

“What we’re seeing is a grave regional social need to migrate and seek refuge colliding with the policies of Mexico and the United States,” said Tonatiuh Guillén López, the former head of the National Migration Institute in Mexico, in The New Yorker article, “The Continued Calamity at the Border.”

“In that collision,” Guillen Lopez added, “human traffickers emerge as the big winners.”

We also learn from those serving along the border that many hoping to enter the United States are evangelical believers — brothers and sisters in Christ.

As we follow the Bible’s commands to love God and love others wholeheartedly — including the stranger and foreigner from all walks of faith and life — we are reminded that many seeking asylum in the United States are members of our own family. As Paul reminds us in Galatians, we should never tire of “doing what is good,” and that “whenever we have the opportunity, we should do good to everyone — especially to those in the family of faith” (Galatians 9-10 NLT).

*This article is Part 3 of the Stories from the Border series. 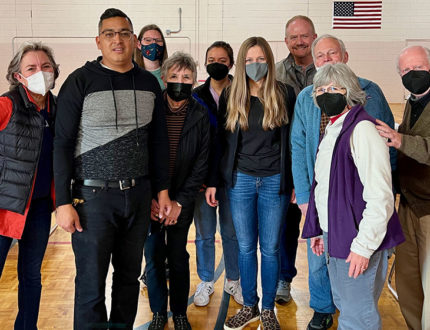 With so many people and needs at our border, it can be difficult to know how to respond. Steve Eng, NAE advocacy director, offers four ideas for us to consider.

Steven Eng, advocacy director of the National Association of Evangelicals, works with NAE leaders, constituents and others to help advance the principles of the NAE document, “For the Health of the Nation,” as they use their God-given influence to bless our nation. Eng served for three decades as an ordained evangelical pastor in the Evangelical Covenant Church. He received a degree in political science from St. Olaf College and a M.Div. degree from North Park Theological Seminary. 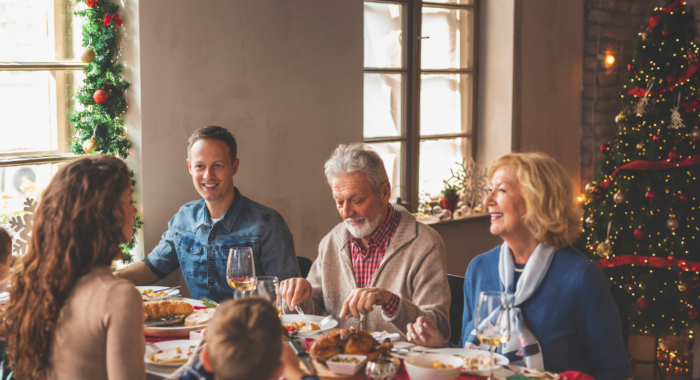 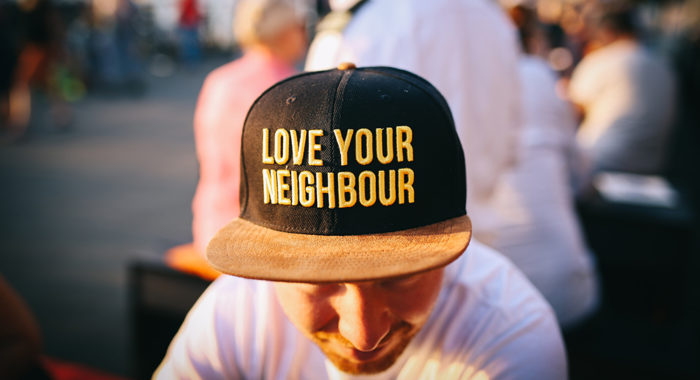 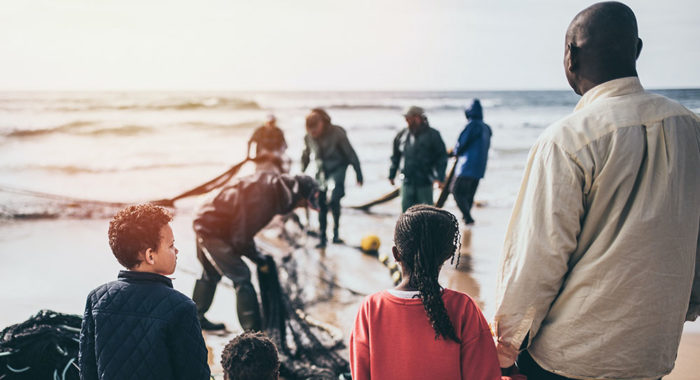