Fundamental Goods That Stand or Fall Together 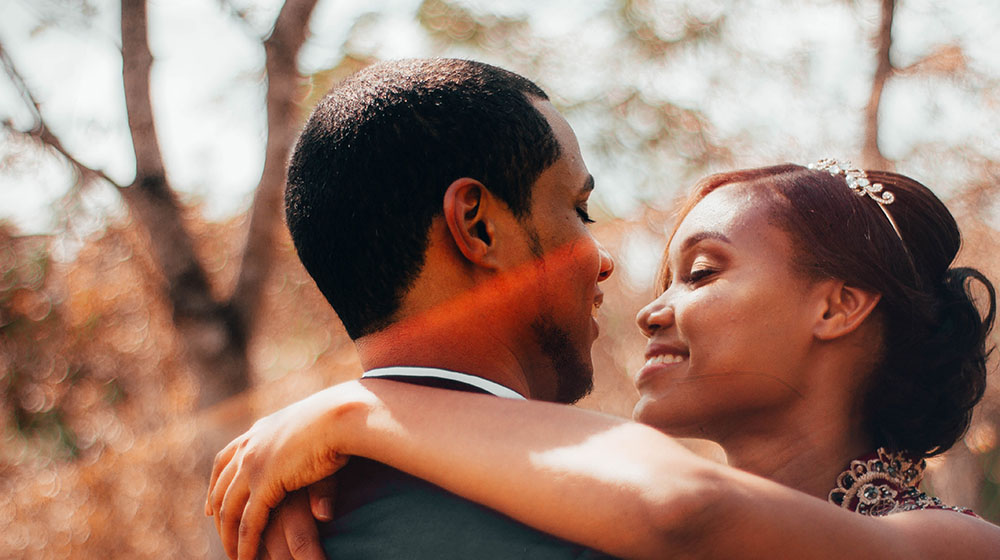 Representatives from a broad array of faiths, including the heads of many NAE denominations, have issued an open letter affirming that marriage is the union of one man and one woman, and warning that redefining marriage threatens religious freedom as well as the common good.

The promotion and protection of marriage — the union of one man and one woman as husband and wife — is a matter of the common good and serves the wellbeing of the couple, of children, of civil society and all people. The meaning and value of marriage precedes and transcends any particular society, government, or religious community. It is a universal good and the foundational institution of all societies. It is bound up with the nature of the human person as male and female, and with the essential task of bearing and nurturing children.

As religious leaders across a wide variety of faith communities, we join together to affirm that marriage in its true definition must be protected for its own sake and for the good of society. We also recognize the grave consequences of altering this definition. One of these consequences — the interference with the religious freedom of those who continue to affirm the true definition of “marriage” — warrants special attention within our faith communities and throughout society as a whole. For this reason, we come together with one voice in this letter.

Some posit that the principal threat to religious freedom posed by same-sex “marriage” is the possibility of government’s forcing religious ministers to preside over such “weddings,” on pain of civil or criminal liability.  While we cannot rule out this possibility entirely, we believe that the First Amendment creates a very high bar to such attempts.

These conflicts bear serious consequences. They will arise in a broad range of legal contexts, because altering the civil definition of “marriage” does not change one law, but hundreds, even thousands, at once. By a single stroke, every law where rights depend on marital status — such as employment discrimination, employment benefits, adoption, education, healthcare, elder care, housing, property, and taxation — will change so that same-sex sexual relationships must be treated as if they were marriage. That requirement, in turn, will apply to religious people and groups in the ordinary course of their many private or public occupations and ministries — including running schools, hospitals, nursing homes and other housing facilities, providing adoption and counseling services, and many others.

So, for example, religious adoption services that place children exclusively with married couples would be required by law to place children with persons of the same sex who are civilly “married.”  Religious marriage counselors would be denied their professional accreditation for refusing to provide counseling in support of same-sex “married” relationships. Religious employers who provide special health benefits to married employees would be required by law to extend those benefits to same-sex “spouses.” Religious employers would also face lawsuits for taking any adverse employment action — no matter how modest — against an employee for the public act of obtaining a civil “marriage” with a member of the same sex.  This is not idle speculation, as these sorts of situations have already come to pass.

Even where religious people and groups succeed in avoiding civil liability in cases like these, they would face other government sanctions—the targeted withdrawal of government co-operation, grants, or other benefits.

For example, in New Jersey, the state cancelled the tax-exempt status of a Methodist-run boardwalk pavilion used for religious services because the religious organization would not host a same-sex “wedding” there. San Francisco dropped its $3.5 million in social service contracts with the Salvation Army because it refused to recognize same-sex “domestic partnerships” in its employee benefits policies. Similarly, Portland, Maine, required Catholic Charities to extend spousal employee benefits to same-sex “domestic partners” as a condition of receiving city housing and community development funds.

In short, the refusal of these religious organizations to treat a same-sex sexual relationship as if it were a marriage marked them and their members as bigots, subjecting them to the full arsenal of government punishments and pressures reserved for racists. These punishments will only grow more frequent and more severe if civil “marriage” is redefined in additional jurisdictions. For then, government will compel special recognition of relationships that we the undersigned religious leaders and the communities of faith that we represent cannot, in conscience, affirm. Because law and government not only coerce and incentivize but also teach, these sanctions would lend greater moral legitimacy to private efforts to punish those who defend marriage.

Therefore, we encourage all people of good will to protect marriage as the union between one man and one woman, and to consider carefully the far-reaching consequences for the religious freedom of all Americans if marriage is redefined.  We especially urge those entrusted with the public good to support laws that uphold the time-honored definition of marriage, and so avoid threatening the religious freedom of countless institutions and citizens in this country.  Marriage and religious freedom are both deeply woven into the fabric of this nation.

May we all work together to strengthen and preserve the unique meaning of marriage and the precious gift of religious freedom.

Most Rev. Salvatore J. Cordileone
Bishop of Oakland
Chairman
USCCB Subcommittee for the Promotion and Defense of Marriage