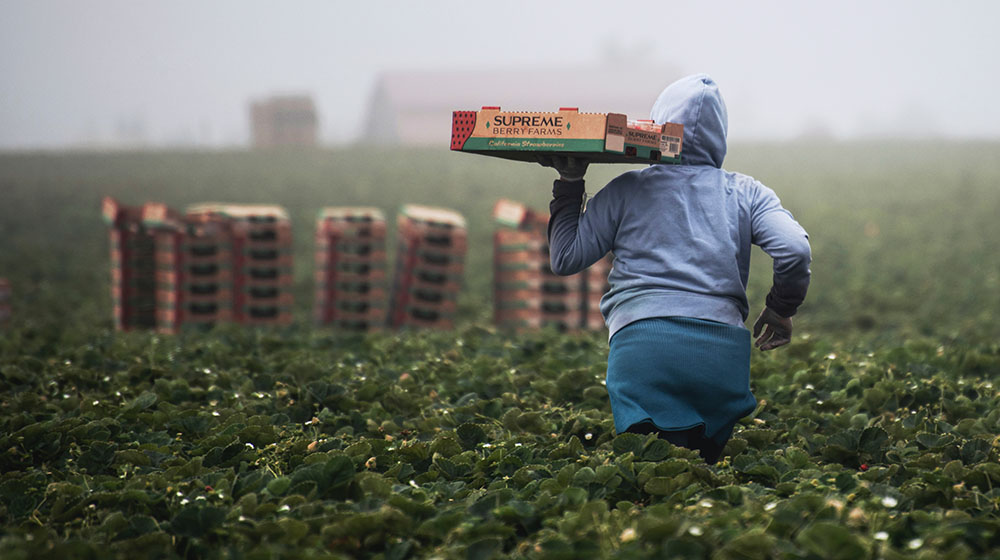 The National Association of Evangelicals commends Rep. Maria Salazar and her six original co-sponsors on the introduction of the Dignity Act, a bill that seeks to strengthen border security while providing a pathway to legal status and citizenship for currently undocumented immigrants.

“Since 2009, the National Association of Evangelicals has called for immigration reform legislation that recognizes immigrants as being made in the image of God and demonstrates biblical grace to the undocumented, while simultaneously securing our borders,” said Walter Kim, NAE president. “Rep. Maria Salazar’s Dignity Act is an encouraging step in this direction, offering hope to millions of our immigrant neighbors who wish to earn legal immigration status and continue living and working in the United States.”

“We especially appreciate the focus on the dignity of every human being, regardless of immigration status,” said Galen Carey, NAE vice president of government relations. The NAE’s 2009 immigration reform resolution states:

Discussion of immigration and government immigration policy must begin with the truth that every human being is made in the image of God (Genesis 1:26–28). Immigrants are made in the image of God and have supreme value with the potential to contribute greatly to society. Jesus exemplifies respect toward others who are different in his treatment of the Samaritans (Luke 10:30–37; John 4:1–42).

“In a bill addressing an issue as complex as immigration, people of good will may disagree about particular provisions,” Carey said. “As the policy debate unfolds, we will offer recommendations to further strengthen this proposal. We encourage members of Congress in both parties to engage in serious negotiations toward a legislative package that can win bipartisan support in the current U.S. Congress.”