Q Mark, your research as a sociologist focuses on understanding realities and making predictions based on the data. What is the future you predict for churches given the current trend of young evangelicals having sex outside of marriage?

A I expect a few things to occur among evangelical congregations and denominations: First, people will marry later. We’re already beginning to see it happen. The desire for sexual intimacy has long been a motivator toward marrying. When people separate sex from marriage, the penchant for marrying in a timely manner — especially among men — diminishes some. It doesn’t mean it won’t happen at all, but it won’t happen as quickly. Second, as the share of sexually-experienced singles increases, you’ll see two things happen: attendance and participation will dip some, given that church feels like a place morally “set apart.” That’s just classic cognitive dissonance. And as an older generation ages, attitudes toward non-marital sex will ease, simply because it will have become a common, shared experience. Third, you’ll see shifting boundaries around marriage affirmed — albeit quietly and slowly — simply as a result of these first two phenomena. When fewer evangelicals marry, and those that do marry later, defending classic boundaries around marriage will make less sense, or at least will fail to generate as much enthusiasm.

Q In your book you write that “other people’s sexual choices matter” and affect the entire community. Why does it matter what one couple in a congregation of 200 chooses to do?

A One couple? Not that much, actually. Ten couples? Now we’re talking. Ideas — both good ones and bad ones — are infectious. For example, fertility rates — studies have revealed — are congregational at least as much as they are individual. That is, people take up and run with ideas from the people they’re in community with. The same phenomenon shapes ideas about marriage, divorce and sexual behavior. I’m a pessimist about our human tendency toward self-deception. Basically, Christians are only so concerned with what they think God wants or allows — that is the source of their ideals. (And frankly, evangelicals readily recognize that there is much debate among even excellent Scriptural interpreters about lots of family and sexuality issues.) But it’s what other Christians in their lives are actually doing—that is the primary source of what they’re most apt to do themselves.

Mark Regnerus is associate professor of sociology at the University of Texas at Austin and a faculty associate at the university’s Population Research Center. Author of over 30 published articles and book chapters, his research is in the areas of sexual behavior, religion and family. Regnerus’ books include “Premarital Sex in America: How Young Americans Meet, Mate, and Think about Marrying” and “Forbidden Fruit: Sex and Religion in the Lives of American Teenagers”. He received a B.A. in sociology from Trinity Christian College and an M.A. and Ph.D. from the University of North Carolina at Chapel Hill. 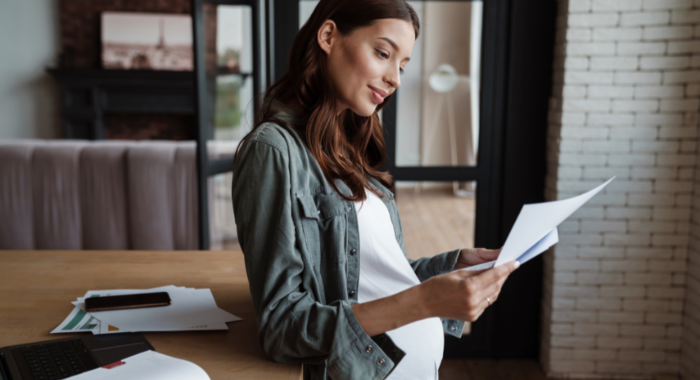 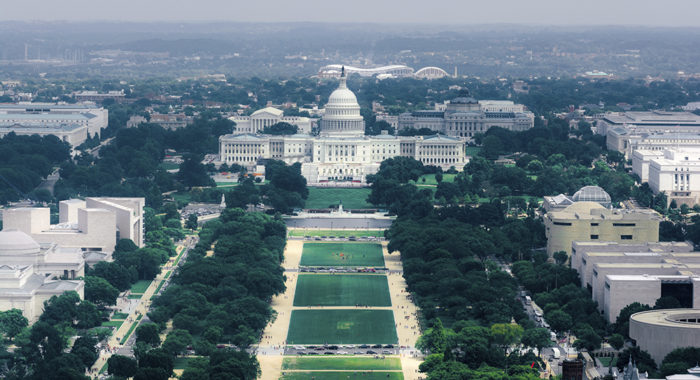 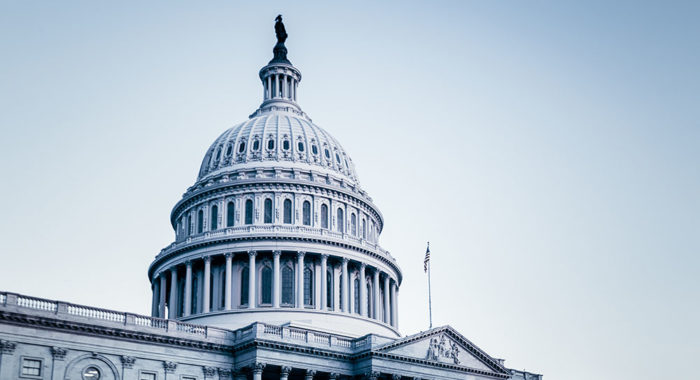 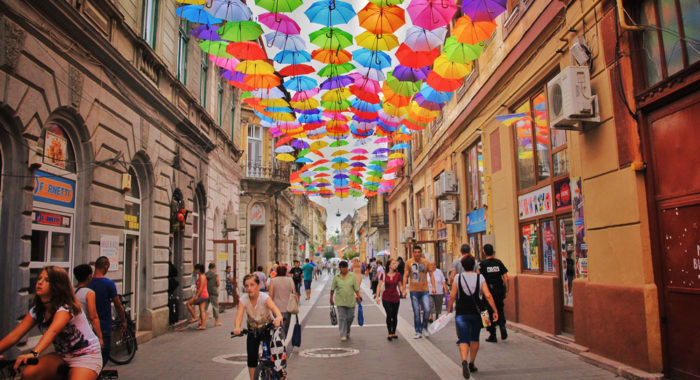 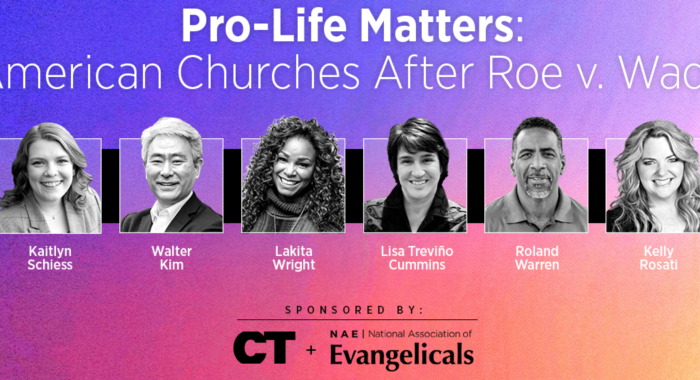