by Mario Dorsonville and Walter Kim and Ed Litton 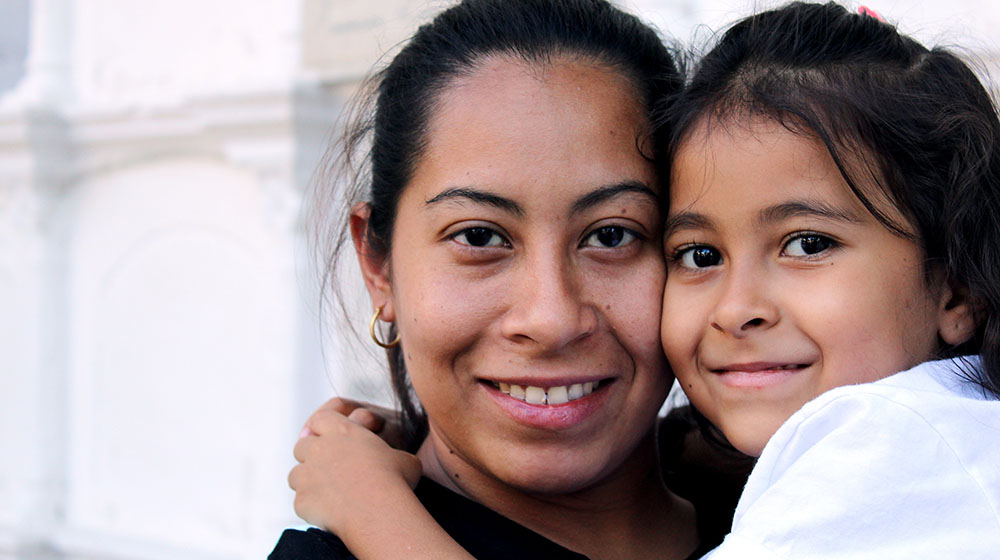 We are a diverse group of Christian leaders. We also have significant theological and political differences, as do the congregants whom we lead. But for all of our differences, we agree on the urgency of immigration reforms — and polls show, so do the vast majority of Americans, including super-majorities of Republicans, Democrats and Independents. As President Joe Biden rightly observed in his first State of the Union address, we can and should both improve border security and fix the immigration system.

Read the full article at Newsweek.