Evangelicals Around the World

The evangel or “good news” is New Testament language for the gospel Jesus came to announce. Today “evangelical” has come to mean Protestants who hold four essential beliefs informing their faith: personal conversion, active witness and service, faith nurtured by the Bible, and conviction that salvation comes only by Jesus’ death and resurrection.

The term was popularized by Martin Luther and his German evangelischel congregations. William Wilberforce, who pressed the British Commonwealth to outlaw slave trading, brought the term and its usage into the public forum at the turn of the 1800s as a social force for good. In time the word became synonymous with Protestants who pressed society to consider human value within a biblical framework. But it was in the 20th century that its usage took full stride in Europe and North America.

The Protestant community at the turn of the 20th century experienced a growing divide: Some scholars and seminaries driven by a more rationalistic view of the Bible, divided its liberal and conservative wings. Those espousing a more liberal interpretation of the Bible questioned — among other matters — the uniqueness of Jesus. Conservatives came to be known as fundamentalists, insisting on the fundamentals of the Christian faith. In time, the term “evangelical” stuck and fundamentalism became more a word of derision.

While actual estimates vary, globally there are some 600 million evangelicals with remarkable growth especially in the Global South (Africa, Latin America and Asia). In 1900, there were 50,000 in Latin America; today some 100 million are evangelical. Patrick Johnstone, author of the first six editions of “Operation World,” estimates that within the past 50 years evangelicals have grown faster than any religious community in world history.

Secular assumptions were that as people became more learned and sophisticated, religion would tank. The global growth of evangelism shows how wrong they were. People of all countries, ethnicities and languages are finding hope and life in this good news that he is risen.

Brian Stiller is global ambassador for the World Evangelical Alliance and editor of “Evangelicals Around the World: A Global Handbook for the 21st Century.” Previously he served as president of Youth for Christ (Canada), Evangelical Fellowship of Canada and Tyndale University College and Seminary. He is founder and former editor-in-chief of Canada’s national magazine, Faith Today. Stiller holds degrees from University of Toronto, Wycliffe College and Gordon-Conwell Theological Seminary. 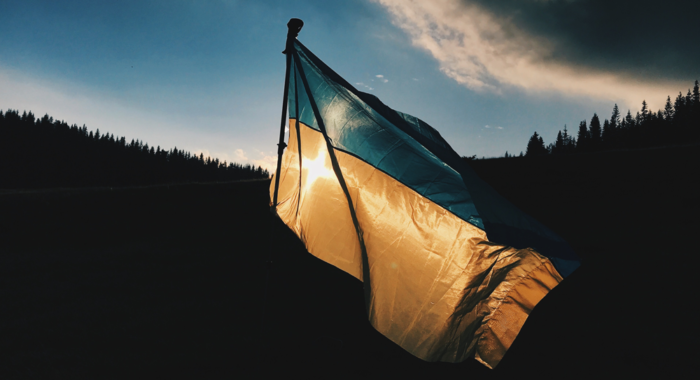 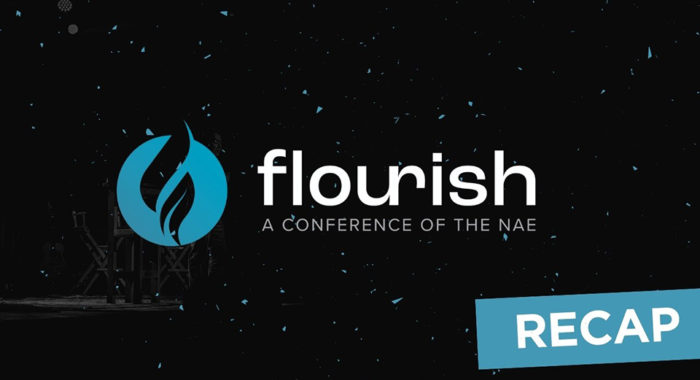