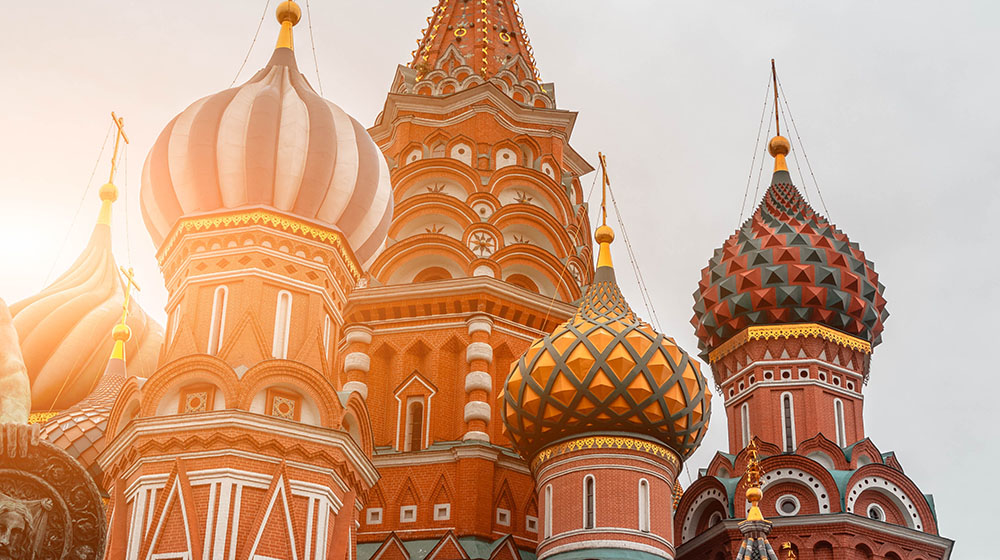 Walter Kim, president of the National Association of Evangelicals, joined with 100 other U.S. Christian leaders in an open letter to Russian Orthodox Patriarch Kirill, asking him to speak out against his country’s invasion of Ukraine. The NAE seeks to engage opportunities that may contribute to just peace in Ukraine and Russia.

The letter, sent to Kirill on March 11, laments the “tragic and terrible loss of innocent civilian life” and includes an “earnest plea that you use your voice and profound influence to call for an end to the hostilities and war in Ukraine and intervene with authorities in your nation to do so.”

His Holiness Kirill is primate of the Russian Orthodox Church, the country’s dominant religious group. “In this moment, as the Patriarch of Moscow and All Russia, you have the holy opportunity to play an historic role in helping to bring a cessation of senseless violence and a restoration of peace. We pray you will do so, and our prayers will accompany you,” the letter states.