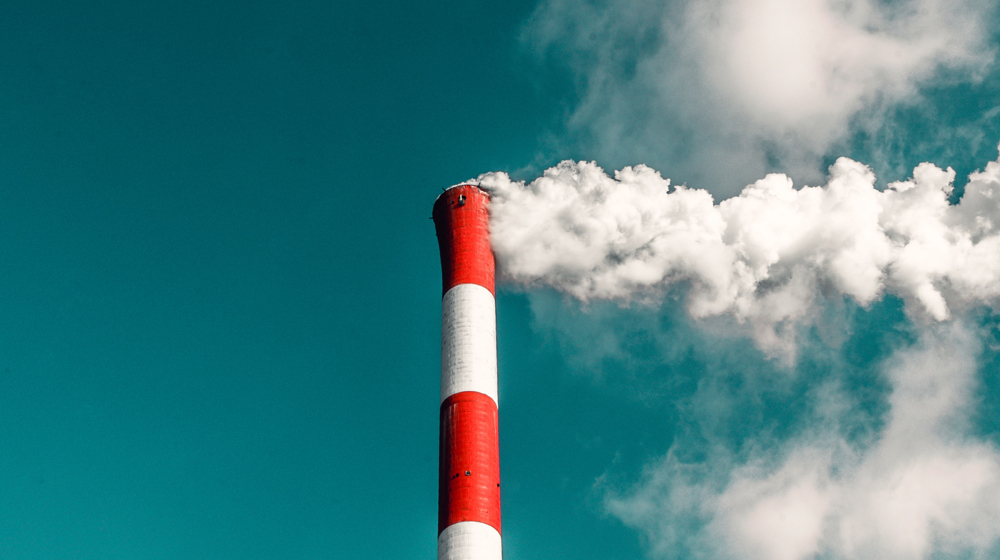 During almost 20 years in the pastorate, I noticed an increasing number of women stricken with breast cancer. Just a few years ago, one in 30 women contracted breast cancer. Now the number is one in eight.

Breast cancer is an epidemic in our western chemical-filled world. A few months ago, the Evangelical Environmental Network sponsored an evangelical Malawian pastor’s visit to the United States to educate us on Malawi’s creation care problems. While Malawi faces critical water, food, deforestation and other problems, breast cancer is thankfully not among their concerns – yet.

Autism rates have skyrocketed 78 percent in the past decade. Exposure to combinations of toxic chemicals may play a role. Over 75,000 chemicals are produced or imported into the United States each year. Many have never been tested for their effect on children and few have been studied in the combinations that are sold in pesticides, fertilizers and consumer products.

Congress should update the Toxic Substance Control Act (TSCA). This 1976 law has not been revised to reflect the many new chemical combinations now on the market. It does not adequately protect our children — born and unborn. Chemicals are part of God’s creation. When used responsibly they contribute to our quality of life. But we must insist on robust standards to protect our children and families from the harmful effects of dangerous chemical combinations.

Mitch Hescox is president and CEO of the Evangelical Environmental Network, which seeks to equip, inspire, disciple and mobilize God’s people in their effort to care for God’s creation. Hescox speaks nationally on creation care, especially on the environmental life-threatening impacts on the poor and defenseless. Prior to joining EEN, he pastored a local church for 18 years, and before that served as director of fuel systems for Allis Mineral Systems in the coal and utility industry. He holds a M.Div. from Wesley Theological Seminary.