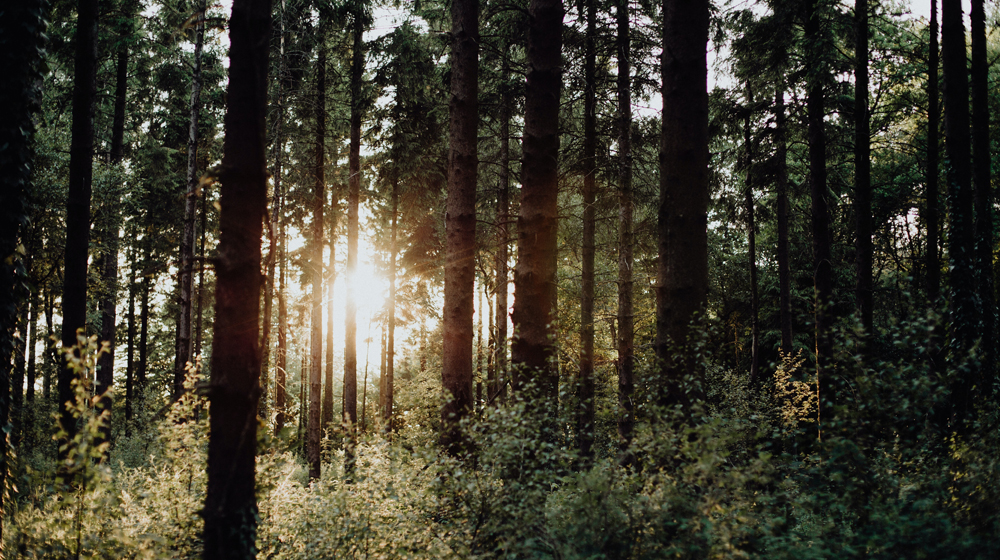 “In the darkness, something was happening at last. A voice had begun to sing…. There were no words. There was hardly even a tune. But it was, beyond comparison, the most beautiful noise he had ever heard. It was so beautiful he could hardly bear it.” So begins the account of Narnia’s creation in C.S. Lewis’ “The Magician’s Nephew.”

We have all experienced that almost unbearably beauty of creation. Perhaps it was the wonder of seeing the stars as a child with an unfettered imagination. Or maybe in a moment of spiritual or emotional exhaustion, you breathed deeply on a walk in the woods and discovered that, in turn, the Spirit of God breathed hope into your life.

Praise is more than some vague compliment, “God, you are really nice.” The adoration of God recognizes the authority of God. And this praise of divine majesty is not the sole domain of humanity: “My mouth will speak in praise of the Lord. Let every creature praise his holy name for ever and ever” (Psalm 145:21). We may not fully understand how creation praises God or how God may receive such praise, but we share a companionship with all the cosmos in the praise of God. We were made to join creation in a chorus of praise to God.

But alas, as with all things in this world, sin has blighted our stewardship of creation. We can respond by joining indigenous peoples, refugees, immigrants and pilgrims in the following prayer from the “Lift Up Your Hearts” hymnal (created by the Christian Reformed Church in North America, a member denomination of the National Association of Evangelicals):

Creator, forgive us.
The earth is yours and everything that is in it. But we forget.
In our arrogance we think we own it.
In our greed we think we can steal it.
In our ignorance we worship it.
In our thoughtlessness we destroy it.
We forget that you created it
To bring praise and joy to you.
That you gave it as a gift, for us to steward,
For us to enjoy,
For us to see more clearly
Your beauty and your majesty.

For the believer, the care of creation is fundamentally not an expression of politics but an act of worship, whether in adoration, repentance or stewardship.