An Excerpt from "Loving the Least of These: Addressing a Changing Environment" 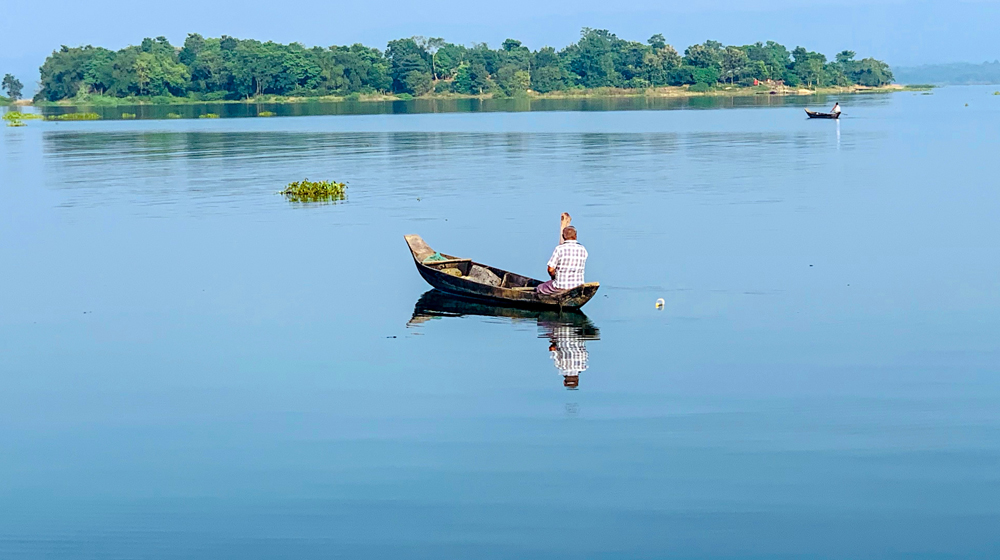 Bangladesh is a river delta the size of Wisconsin. Most of its territory is less than 30 feet above sea level; consequently, water and flooding are major facts of life. But the frequency and severity of weather extremes — major cyclones, killer floods and drought — are escalating.

Peter Vander Meulen, director of the Christian Reformed Church’s Office of Social Justice, shares the story of one Bangladeshi farmer. Alliuddin owns less than three acres of land and successfully manages multiple small, irrigated vegetable plots to produce enough food and income to feed, house and clothe his family. He uses irrigation water from the small branch of a stream with its source in the hills of Assam. In past years this stream had been a reliable source of water throughout the long dry season, but now it resembles a shallow, seasonal stream. Due to changes in rainfall patterns (shorter, more intense bursts of rain resulting in huge but short-duration runoff), once-perennial rivers are showing signs of becoming seasonal, and precious soil is eroding.

If Alliuddin’s irrigation source dries up before his vegetables are harvested, he has only a few options. With funds, he may find an alternative water source, such as a shallow or deep motorized well. But the pace of change and the addition of other factors such as deforestation in the jungles and hills of India make these transitions more difficult.

Stories like Alliuddin’s illustrate how hard it is for the poor to deal with changes in the environment. The impact on the poor can be summarized as four main problems:

To learn more about various problems and the direct impacts on the poor, download Dorothy Boorse’s impact chart.

Dorothy Boorse serves as professor of biology at Gordon College. Her primary research interests are in aquatic community ecology and invasive species. Boorse also spends a great deal of time studying the integration of faith and science, particularly in the realm of environmental ethics. She holds a master’s degree in entomology from Cornell University and a Ph.D. in oceanography and limnology from the University of Wisconsin-Madison.