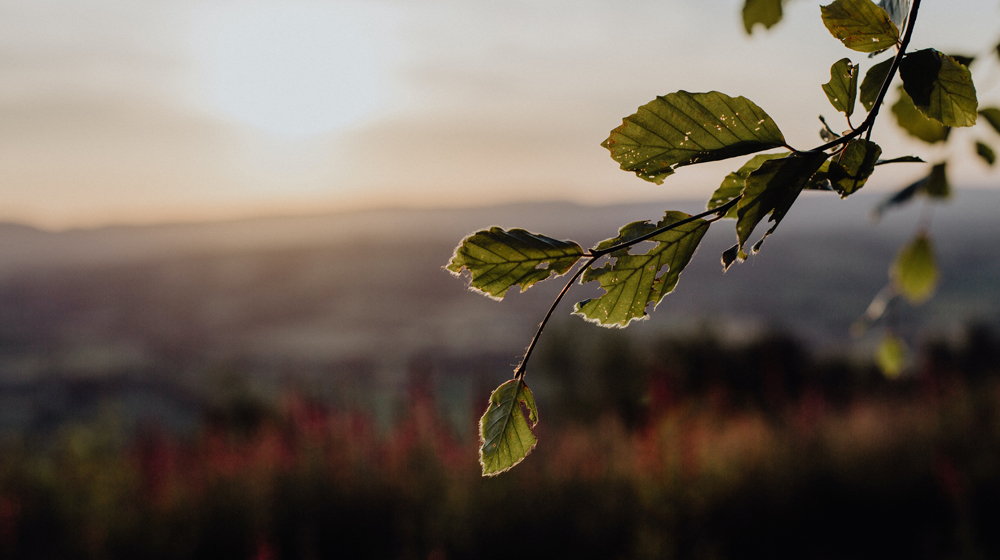 Over the past decade, evangelicals have joined the movement for increased environmental stewardship — what the Washington Post in 2005 called the “greening of evangelicals.”[1] This raises the question asked in the April Evangelical Leaders Survey, “How many miles per gallon does your primary car get?” The average rate among evangelical leaders was 26.2 miles per gallon. The national average is 22.6.[2]

“It’s good to see stewardship attitudes being worked out in everyday living,” said Leith Anderson, President of the National Association of Evangelicals (NAE). “I think this snapshot of a question would have received a very different response even five years ago.”

The survey did not ask other variables, such as how often the leaders use their vehicles, whether they travel by other transportation modes, or how many vehicles they have.

Of the survey question, Jeff Farmer, President of Open Bible Churches, said, “The word ‘primary’ presupposes evangelical leaders have two vehicles…or more. This evangelical leader gave his second vehicle to a son for graduation (over a year ago) and did not replace it. And guess what? We are surviving with one car…inconvenient but surviving.”

In October 2010, more than 4,000 evangelical leaders attended the Lausanne Congress on World Evangelization in Cape Town, South Africa. At its conclusion, the Congress recognized that Christians’ care for the environment affects their witness, stating, “[T]he gospel is God’s good news, through the cross and resurrection of Jesus Christ, for individual persons, and for society, and for creation. All three are broken and suffering because of sin; all three are included in the redeeming love and mission of God; all three must be part of the comprehensive mission of God’s people.”[3]

[1] http://www.washingtonpost.com/wp-dyn/articles/A1491-2005Feb5.html
[2] http://www.bts.gov/publications/national_transportation_statistics/html/table_04_23.html
[3] “The Cape Town Commitment: A Confession of Faith and a Call for Action.” Available from http://www.lausanne.org/content/ctc/ctcommitment.