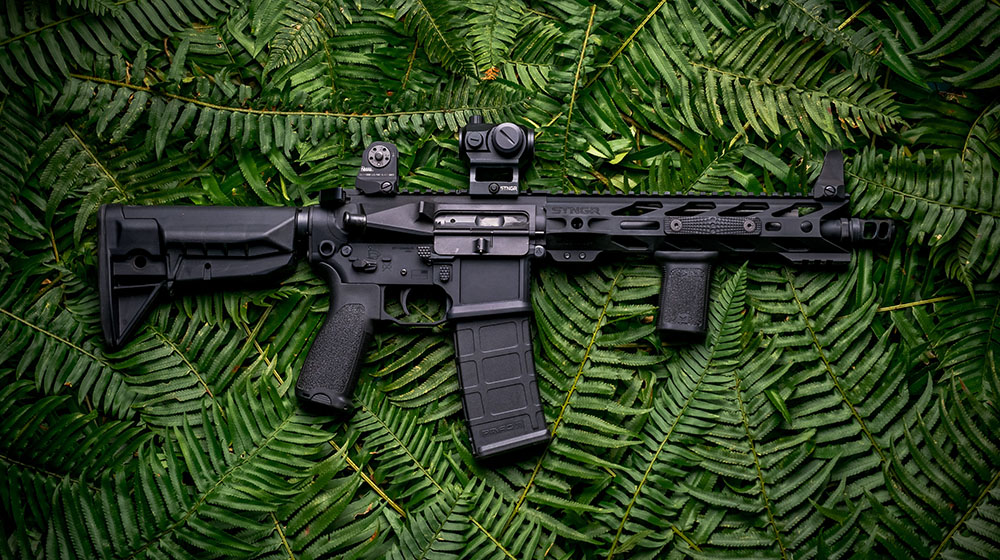 In the wake of last month’s mass shooting at Sandy Hook Elementary School, supporters of tighter gun restrictions have already introduced bills in the new Congress, and according to the December 2012 Evangelical Leaders Survey, most evangelical leaders agree that more regulations are needed. When asked whether the government should increase gun regulations, 73 percent said it should.

“Evangelicals are pro-life and deeply grieve when any weapons are used to take innocent lives,” said Leith Anderson, President of the National Association of Evangelicals (NAE). “The evangelical leaders who responded to the NAE survey support the Second Amendment right to bear arms but also want our laws to prevent the slaughter of children.”

Favoring stricter gun laws is Bill Lenz, Senior Pastor of Christ the Rock Community Church. “Most of my experience with guns has been as a hunter in the great Wisconsin outdoors. I do not believe that guns are the heart of the problem, but there should be strong regulations on who can bear arms,” he said. “The easy access to guns has undoubtedly contributed to horrible tragedies. There are multiple ways to address our current problem, and greater gun regulations are one of them.”

In addition to who should be able to buy weapons, leaders like William Hamel, President of the Evangelical Free Church of America, also argued for restrictions on the type of weapons that can be purchased and on gun sales. He said, “I see no argument for military type assault weapons and clips that hold over 10 shells. I also believe we have to close the gun show loophole and improve our procedures for gun purchase approvals. None of these violates the Second Amendment.”

Public support for stricter gun laws has risen since the Newtown, Conn., shooting, according to a recent USA TODAY/Gallup Poll. Fifty-eight percent of those surveyed said they backed tougher restrictions, which is an increase from 43 percent in October 2011.

Phil Whipple, Bishop of the United Brethren in Christ, warned that gun restrictions aren’t enough. “I would not oppose a ban on assault weapons. However I don’t see this as an action that would eradicate the kinds of violent acts that occurred in Newtown.”

The 27 percent of evangelical leaders who do not support increased gun regulations see other methods as better solutions to mass shootings, including enforcement of current gun laws, mental health system reform, regulation of video games and movies that desensitize people to violence, and spiritual renewal.

One leader said, “We have a spiritual need in our country that will not be solved by emotionally initiated gun laws.”

Groanings Too Deep for Words

Letter to the President on the Islamic State

What Americans Don’t Know About the Central African Republic